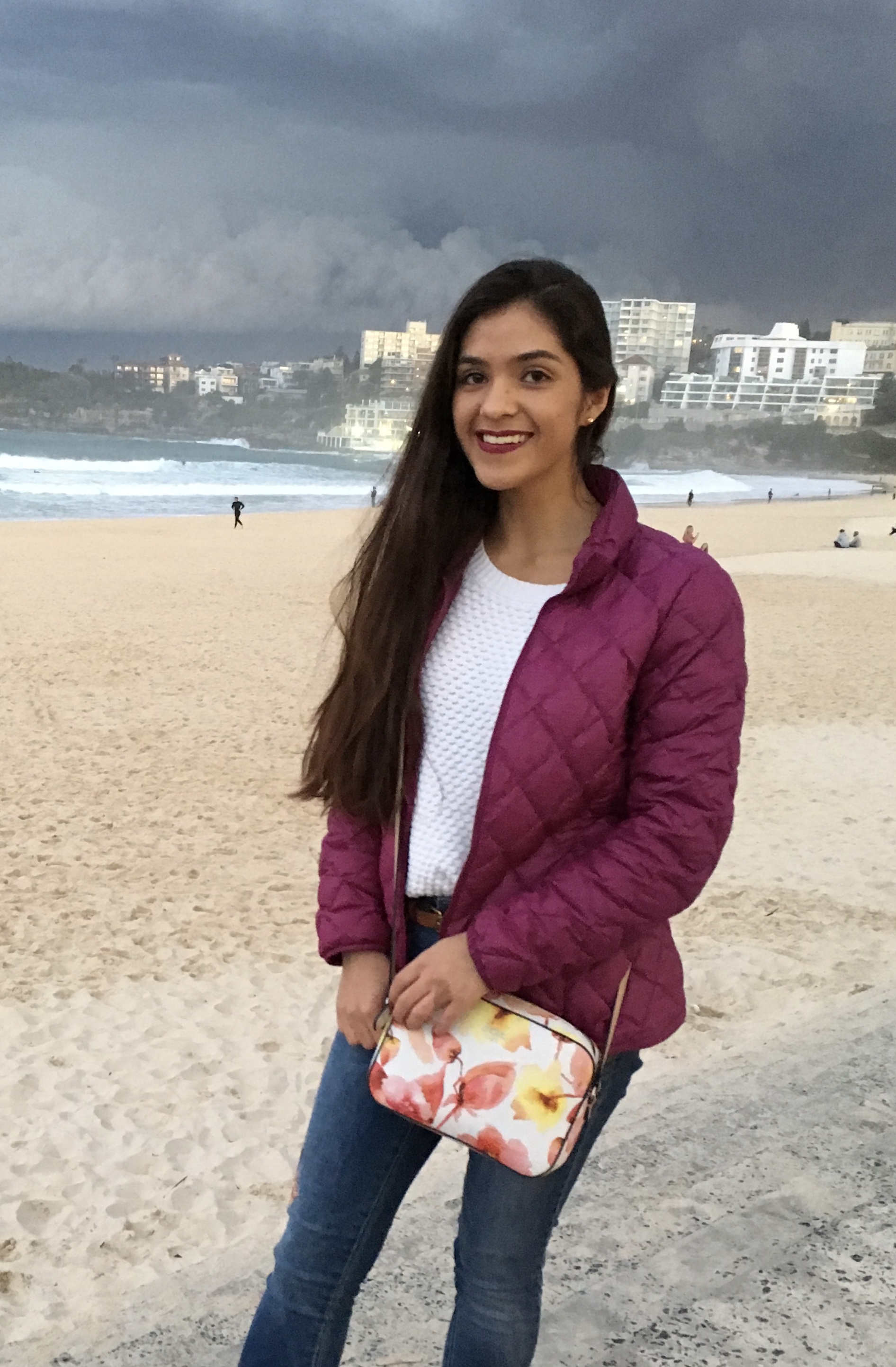 Social media facilitates the objectification of women by re-enforcing harmful stereotypes/expectations and perpetuating concepts of women being someone to place on a pedestal and look at. The site which seems to stress perfection the most is Instagram. On Instagram, most people present their “best self.” An ideal version of themselves for others to strive for. This ideal lifestyle can include how they look, a workout routine, how they organize their house or how they raise their kids. However, by putting everything on display, users can begin to become a “character” and someone that people can mock. The transition of people from a human being into a “character” settles into the concept of objectification and also causes issues that easily lead into bullying as the concept of the person as another human being loses meaning.

The objectification of other human beings is promoted through these mediums because the person becomes a character, or just part of an image. Many times, there are no real conversations with the individual, and therefore no opportunity to humanize them in the sights of those that are watching. This disconnect increases the concept that these are not real people. This then leads to the ease of cyberbullying. Cyberbullying is very common because people do not have to own up to the harmful words that they are saying to those on the internet. They can hide behind a computer screen and mock, ridicule and humiliate others without immediate repercussions, or having to see the other person. They mock others for not being the “ideal” person and living up to society’s ideal concept of how one should act.

Objectification is in the façades that are common throughout Instagram. People post pictures to get likes and comments from others. Many people are finding validation in this, and some studies have shown that by seeking this validation, it harms one’s self-esteem. Needing to find validation in the thoughts of others creates an environment where people, specifically women, are placing themselves out there to be objectified. They may feel better for the comments that they receive, but the people commenting or “liking” the posts do not always have the poster’s best interests and wellbeing in mind. Rather, they may consider the person a “pretty face” that needs to fit into a stereotype.

This leads to specific programs that further the self-objectification and need for validation – editing software. Photoshopping images for media perpetuates objectification. An object is something viewed. It is not a person; it does not have feelings. Photoshopping pictures to get “the best shot” often eliminates unique parts of a person. It “cleans up” the wrinkles, the scars, the cellulite, the bits of body fat, and presents an ideal body. This continues the concept that people are not good enough as they are. This tearing down of self-esteem furthers objectification, as those that have self-confidence are less likely to seek validation. Those seeking the validation are more likely to let themselves be taken advantage of, leading to a dark circle that entraps women. To become the “ideal”, they have to become something fake, something manufactured, something they are not.

The expectations of social media pressure everyone to present a front which is considered acceptable by the general public. When people don’t live up to society’s contrived standards, people attack others for not living up to those expectations. They have made people into characters, transformed them in their own mind to no longer be a person – just an object. Social media facilitates the objectification of women by encouraging people to present a façade of perfection and encourage others to do that as well.

Carlie Ott is a student at Pepperdine University in Malibu, California majoring in Journalism. Carlie is in in Jon Pfeiffer’s media law class. The class covers social media and First Amendment issues. Carlie wrote the above essay in response to the following question: Does social media empower women, or does it facilitate the objectification of women?