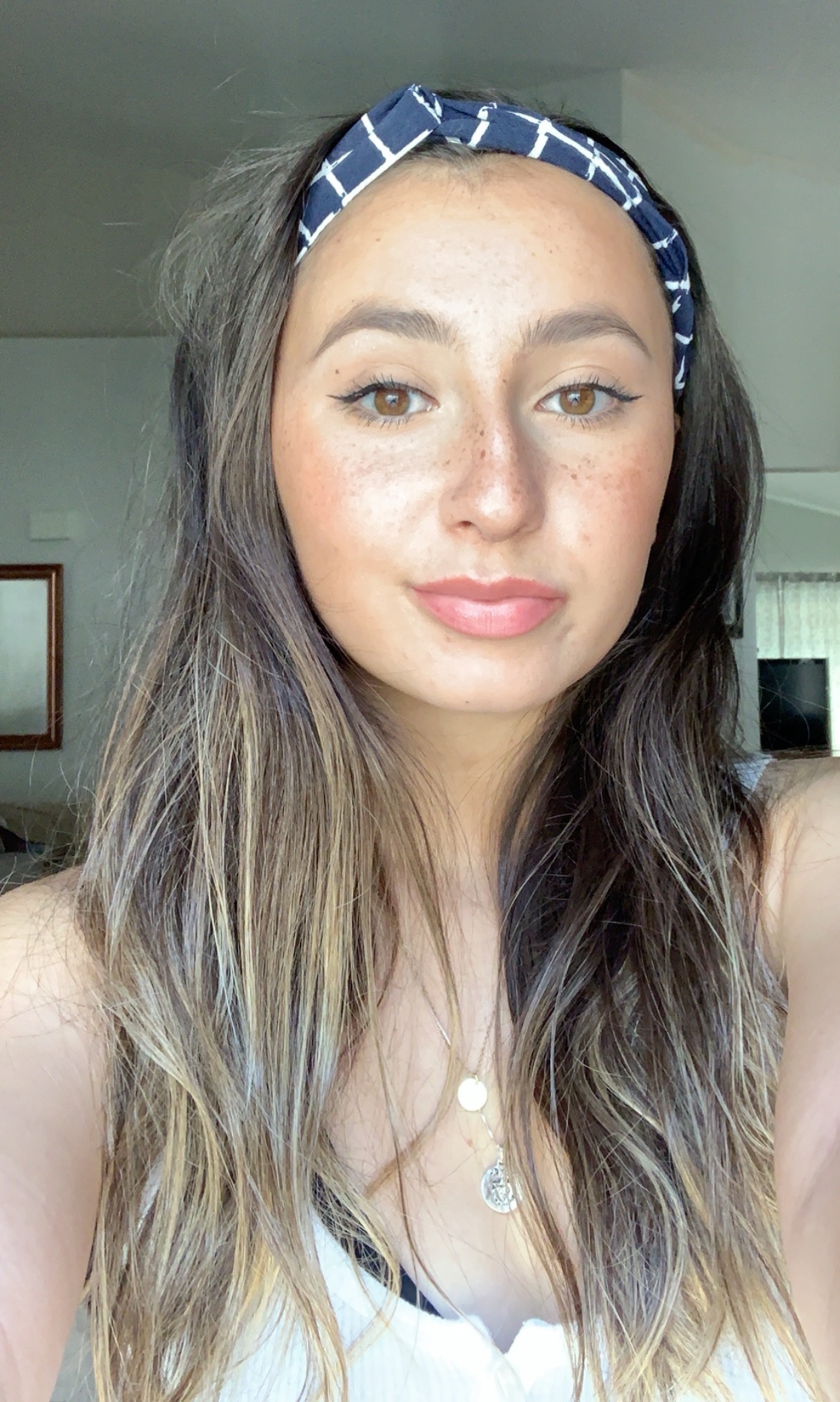 I was thirteen years old when I first began using social media. I started off by downloading Instagram, which my neighborhood best friend pressured me into trying out. In the beginning I used it very rarely, mostly because it was only downloaded on my family iPad. At first, I didn’t understand the point of it besides chatting with friends. I posted random photos of my dinner plate, ballet performances, pet cat, and other blurry images from my iPad. For the first few years of having an Instagram I rarely used it. I would say that I became a more regular user of Instagram when I entered high school. Instagram became a large part of my high school experience when I became a member of Associated Student Body Leadership programs, which relied heavily on social media to spread spirit and coordinate student activities.

Once high school began I downloaded Snapchat, Twitter, and Facebook. I mostly used Snapchat and Twitter for fun, such as chatting with friends or sharing funny cat videos. I used Facebook solely for staying in touch with overseas family and friends. I still rarely use Facebook and would consider it my least-used and least-favorite social media platform. I began using Twitter as my main source of news around Junior year of high school. From then on, Twitter became my most-used social media app and remained my favorite until very recently. I continue to use Twitter to stay updated on breaking news and to read interesting dialogue threads. For the majority of high school I used social media as a way of participating in school activities and socializing with friends.

Before downloading Instagram I was a heavy user of YouTube, where I constantly watched lifestyle content from young teen influencers. I still use YouTube often, mostly as an escapist outlet in between classes or to decompress from a long day. In terms of time spent on social media platforms, I have noticed a huge change over time. Until I graduated from high school I was extremely busy with student leadership, IB classes, and being captain of the cheer team, which left me with very little time for social media. The app I spent the most time on was definitely Twitter, which was how I started and ended each day. I began spending more time on social media when I first got to college. I spent more time on Instagram than ever, especially to make new friends and look for new places or restaurants to visit in my new city.

Over time, my social media habits have changed drastically. After going through an Instagram-crazed phase in my first year of college, I realized how toxic a platform it was and stopped using it altogether. Around this time it became clear to me that how happy someone seemed on Instagram was not an accurate indication of their satisfaction with life, their college experience, or themselves. I became disillusioned with social media and deleted all of my accounts for a short period of time. Since then, I have developed a much more healthy relationship with social media.

I now limit how much time I spend on all forms of social media and only follow accounts that make me feel good about myself. Most recently, my favorite social media platform has been TikTok, which I use to decompress after a long day and have a good laugh. Long-term, Twitter still remains my favorite social media platform. I enjoy Twitter because it allows me to learn new things, consider new opinions, and stay on the pulse of society. I try my best not to take myself too seriously on social media or look like someone I’m not. I used to care much more about how often I posted, how good I looked, and how many followers I had. I no longer occupy my mind with such shallow worries and instead choose to use social media for fun and uplifting things. I think my relationship and use of social media has become much healthier and less appearance-focused over time.

Simone Decker is a student in Jon Pfeiffer’s media law class at Pepperdine University. Social media and First Amendment issues are covered in the class. Simone is an Advertising major.