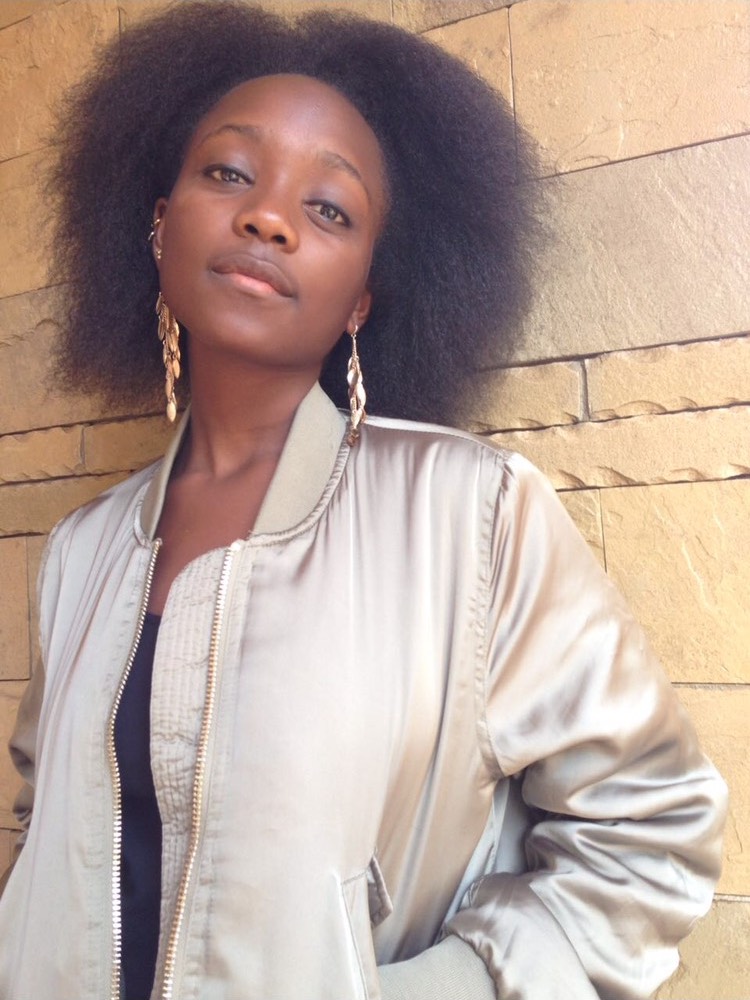 Social media has been shown to have a number of effects—both positive and negative—on various groups, whether it be people in different regions of the world, different social classes or various occupations. There are many opinions as to what specific effect social media has on society; harsh critics often say it contributes to detachment and lack of focus, among other things, while supporters believe that social media has changed our lives for the better. When it comes to women specifically, I believe there is some good accomplished by social media, such as empowering campaigns like body positivity and movements like #MeToo that call for development and reform of systems that disadvantage women. However, at face value, I believe social media overall has more of a negative effect that contributes to a culture that objectifies women.

In music culture, particularly with the rise of YouTube and other streaming/social media platforms, there is more and more pressure to appeal to certain audiences with music videos. Spanning various genres, from country to pop to rap music, it is typically the norm that male artists, in particular, (although some female artists participate in this practice too) seek to make their music videos more attractive and garner more followers by featuring women (video vixens) in sexually suggestive roles that fixate on their bodies and often, their submission to men’s whims or desires. Many of these artists are followed by young adults (both male and female) who learn to associate women with their sexual capabilities and the extent that they can please men. Girls who tune into videos with women in these roles feel strong pressure to conform to this hypersexualized image because it is the image that is lauded by popular culture.

Additionally, there is the rise of the Instagram models, attractive young women with an extensive online presence accompanied by thousands of followers. Most of these women are sponsored by companies or have brand deals that pay based on content, ads and user engagement, so it is common for these models to push product after product to their followers, even if they don’t use the products themselves or disagree with the company’s mission; despite products and services (e.g. weight loss supplements and drinks and makeup/skin brands) that may not be in the best interests of their followers, Instagram models continue to promote them because it’s their main source of income. The problem with this is that among an Instagram model’s thousands of followers are countless impressionable girls and women who keenly follow trends set forth by this model. When a model constantly attaches themselves to figures or companies known to objectify women or if they promote a service that bleaches or lightens skin, for example, many of their female followers will be quick to emulate that behavior and fall into a trap of thinking that they have to pander to popular male interests or one dimensional ideals to be accepted or considered attractive. Little do they know that someone is profiting of their insecurity.

In the same realm, countless pages exist on Instagram and Facebook, such as World Star Hip Hop, that double as meme pages and softcore porn. Women on these pages are portrayed in an extremely demeaning light that focuses on their appearance and draws in large male audiences. There’s also pages dedicated to comparing women’s looks, bodies, outfits, etc. that place women in competition with each other and shame them if they don’t fit in to public demand. Often times, women run these pages, which goes to show just how pervasive this culture of viewing women as commodities is, to the extent that they pit themselves against each other based on these standards.

All of this perpetuates a society where individuality is devalued and characteristics or capabilities beyond one’s body, such as humor, intelligence, or major accomplishments are overlooked. Beyond enforcing this ideology regarding women into the consciences of men, many who mirror their attitudes and behavior after what they see and hear on social media, the sexualization and objectification of women affects their self-perception and identity as they often internalize what social media says they should be like.

Angel Thairo, a student in Jon Pfeiffer’s media law class at Pepperdine University, wrote the above essay in response to the following question: Does social media empower women, or does it facilitate the objectification of women? The class covers copyright and social media. Angel is a Public Relations and Intercultural Studies double-major.