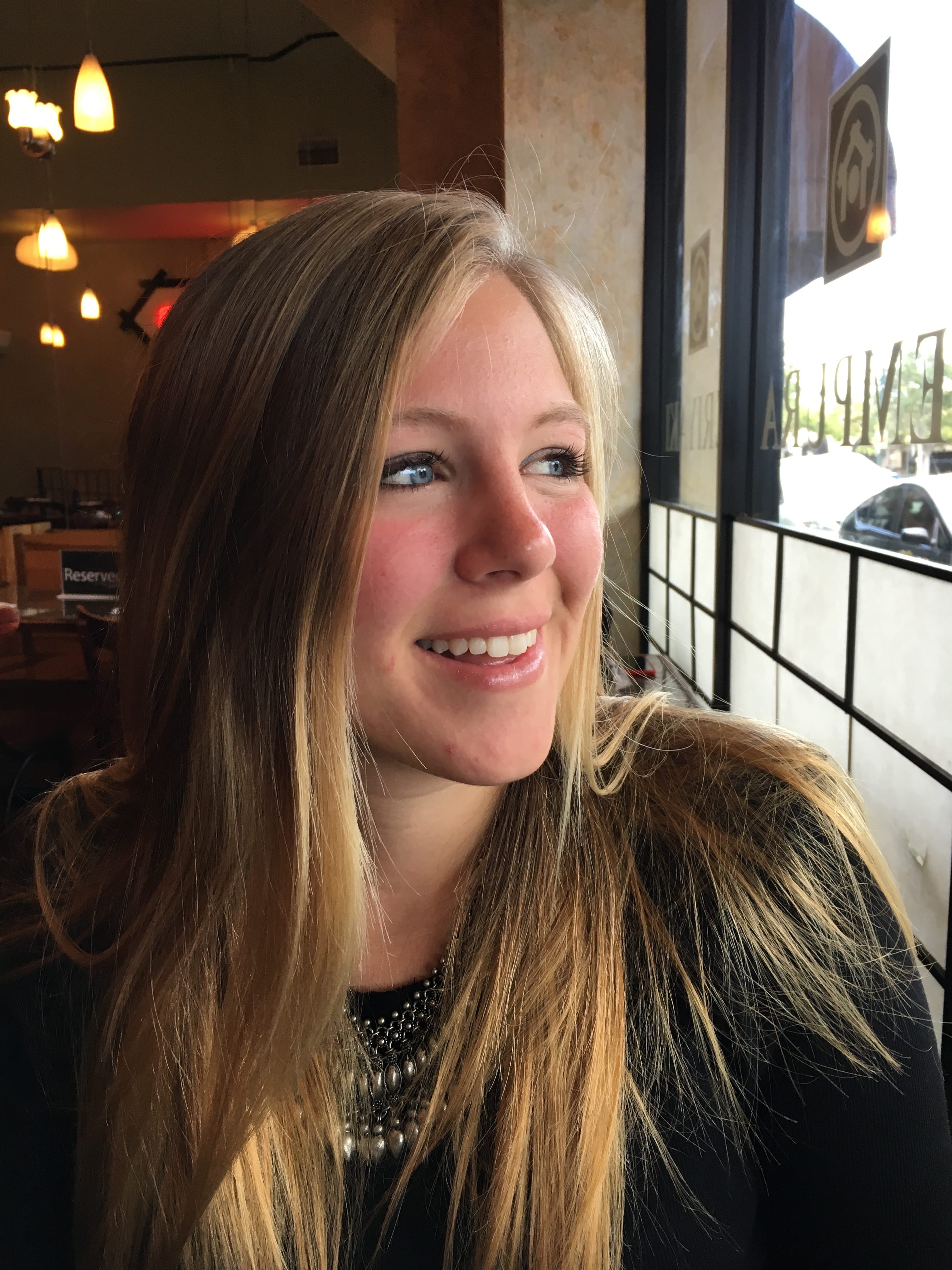 Much like most issues in my life, I stand in the middle of the road on the “Does social media objectify women?” issue. The answer is both yes – and no. For my philosophy class I am reading Plato’s Republic, where the discussion of constitutions arises. Socrates poses this question to Glaucon: “Do you think constitutions arise from oak or rock and not from the characters of the people in the cities, which tip the scales, so to speak, and drag the rest along with them?” Glaucon naturally concedes that yes constitutions are a reflection of the shared philosophies of a city. Similarly, social media does not ​do ​anything of its own volition, but rather reflects the society that is using it. I say ‘Social media doesn’t objectify people, people objectify people.’ Like any tool, it is used for both good and bad when it comes to female empowerment and/or degradation.

In practice, instances of objectification are more readily apparent, because that is what society values at the moment. Women undoubtedly suffer the most from this trend but a 2018 research article claimed that “greater Facebook involvement predicted greater body consciousness and thus greater chances of body shaming ​regardless of gender​.” That being said, the majority of like-garnering posts on social media are predicated on female sexuality and cater to the male gaze. ​This study argues that these “real-world injustices are being reinforced online via social media platforms, helping to perpetuate the cycle of gendered violence and inequality among college-aged individuals.” In other words, the objectification of women online feeds objectification in the real world.​ It does not help that the most highly trafficked content online is of women. A study from 2018 found that about 84 percent of Instagram influencers, that is people who make their money from promoting content on Instagram, were women. While this does not necessarily mean that all these women are using their sexuality to garner likes, anecdotally I find that to be the case.

There is also an argument to be made for the other side. A case that social media serves female empowerment. The same statistic I just reported – that 84 percent of Instagram influencers are women, could be read as a sign of progress. That even though female sexuality may be used in some of these posts, overall the fact that women are taking center-stage in such a widely-used platform means that we are leaders in the social media world. The same research article made this case, “​While male captioning, edits, and comments do place women in objectified roles, original content created by women on social media can prove to be empowering.” Likewise, older women that have been previously told that they are no longer worthy of display have found validation on social media. My mother for one, posts constantly on Facebook about the various things in her life, and I see the joy it brings her to see that people are still interested in what she’s up to. The argument that Social media lends a voice to women is a strong one that must be acknowledged.

There is no concrete answer as to whether or not social media is ‘overtly bad for female empowerment.’ We, as women, have the choice to share and promote content that develops a particular image. That image can be one that fosters femenine dignity, or one that fosters female objectification. The former may require us to sacrifice likes for a greater good, but ultimately it is up to us to demand respect where it is denied.

Judith Brister, a student in Jon Pfeiffer’s media law class at Pepperdine University, wrote the above essay in response to the following question: Does social media empower women, or does it facilitate the objectification of women? The class covers copyright and social media. Judith is a Journalism major.