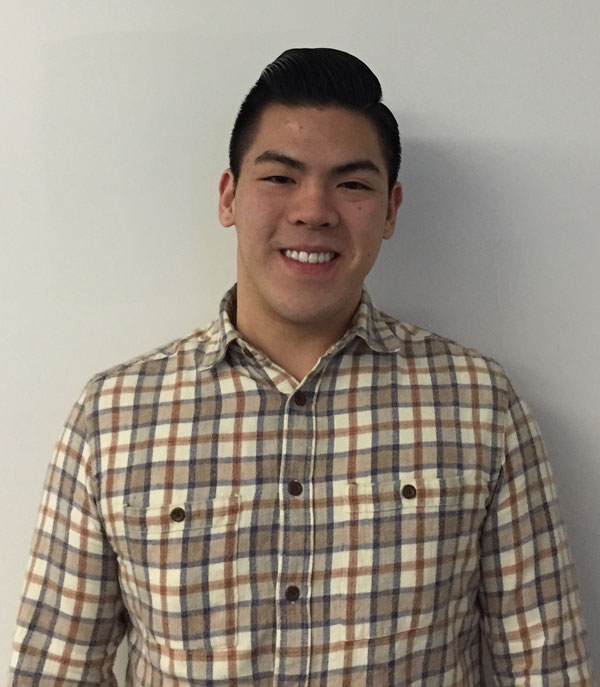 Based off the given prompt, there are two major things that are immediately apparent. The first is that the sculptor is kind of an ass for seeking damages in the first place. He may be smart for recognizing that his work is being unfairly used, but as a sculptor who was most likely paid to create the memorial, he's way over his head if he believes that photos and additional content won't be curated from his national memorial.

The second thing that is striking is that the US Post Office really screwed up on this one. While they may have paid the photographer $1,500 dollars for the photo, they failed to look into what exactly the photo was depicting and who created that content. What's worse is since the USPS made more than $17 million in profit, a lot of money was not given to the sculptor, which it clearly should have.

Even though this sculptor was most likely paid for his efforts, he still exclusively owns the creative rights to the sculpture. That being said, if he were to sue the photographer, he probably would not win as the photographer could argue that he was taking a picture on public domain or of a public memorial, that being said he is still entitled to portions of the profit made. Therefore if he were to sue the US Post Office he would win as he did not receive any portion of the profit, which was a great significance. Simply put, the US Post Office could not use the argument of fair use as they used the photo with the purpose to make money. The USPS could make the argument that the stamp does not necessarily diminish the sculptor's ability to market or sell his own work, but this is a weak argument. One of the other arguments from USPS could be that this work is in a public memorial and therefore is subject to public domain, meaning free use.

Christopher is a senior at Pepperdine University majoring in Advertising.

Jon Pfeiffer is an experienced entertainment and copyright trial attorney practicing in Santa Monica. Jon is also an adjunct professor at Pepperdine University in Malibu, California where he teaches Media Law. COM 570 covers First Amendment issues as well as copyright, defamation and privacy.