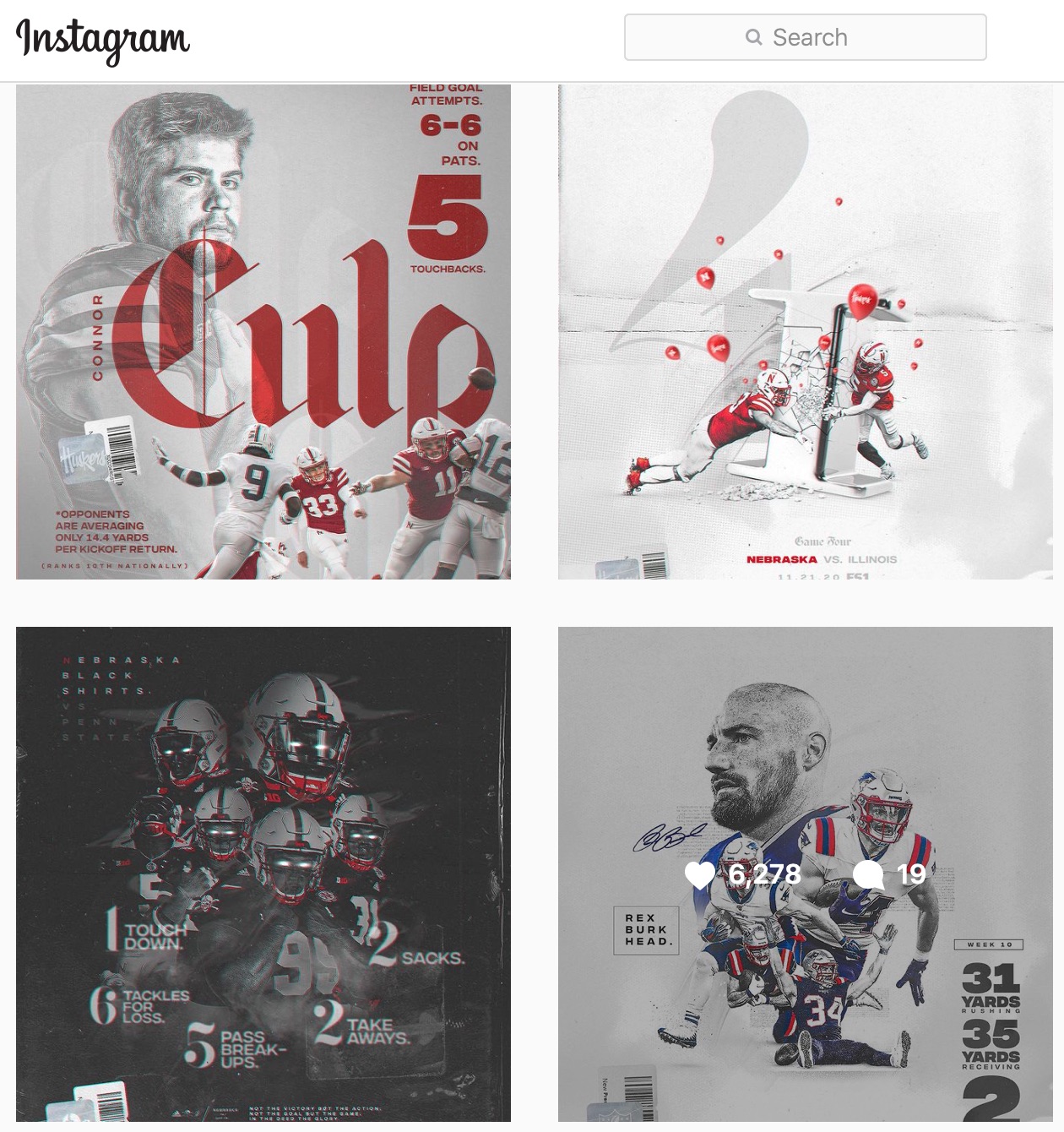 Our third minisode of the fourth season of “The Creative Influencer” podcast is available today for download on iTunes, Spotify, and premier platforms everywhere. In this special update to our minisode last season about the NCAA making changes to start to allow for student athletes to profit off of their likeness on Instagram and YouTube, Jon discusses how universities and their athletic departments are taking advantage of social media as a recruiting tool for these new student athlete influencers.

Today’s minisode is an update to our December 18, 2019 minisode about whether college football players will be able make money on YouTube and Instagram.

Just to set the scene, on September 30, 2019 California Governor Gavin Newsom signed into law a bill called the “Fair Pay to Play Act.” The bill will make it easier for college athletes to make money from their name, image and likeness. They can hire agents and they can sign endorsement deals. But … and this is a big “but,” the new law goes doesn’t go into effect until January 1, 2023.

Before the bill was signed into law, the NCAA Board of Governors sent a letter to Governor Newsom claiming that the law was unconstitutional. But … and this is the second big “but,” the NCAA did an about face and announced that they had voted to permit college athletes “the opportunity to benefit from the use of their name, image and likeness.”

It will likely pass.

The Los Angeles Times recently ran an article titled “RED-AND-GOOD CARPET LAUNCH.” The sub-title was “With athletes soon able to cash in on their name, USC is tapping into Hollywood allure.”

Clay Helton, USC’s head football coach, reportedly talks to recruits about their personal brand. He is quoted as saying, “I truly believe student athletes are going to be looking at their development as a marketable commodity” and that “schools can either be proactive or reactive, and we wanted to be proactive.”

That got me wondering, what are other colleges doing? The results may surprise you.

The University of Nebraska is not generally associated with “Hollywood allure,” however they are on the leading edge of working with all of their student-athletes. An entire marketing team helps every athlete—not just football players—work on personal branding and marketing themselves as social media influencers.

Garrett Klassy is the senior deputy athletic director for the University of Nebraska. We reached out to Garrett and he has agreed to be a guest on the podcast. We’ll ask exactly what Nebraska does for its athletes and for predictions on the future of student athlete influencers.