Student Athletes to make $1.5 billion on NIL in first year 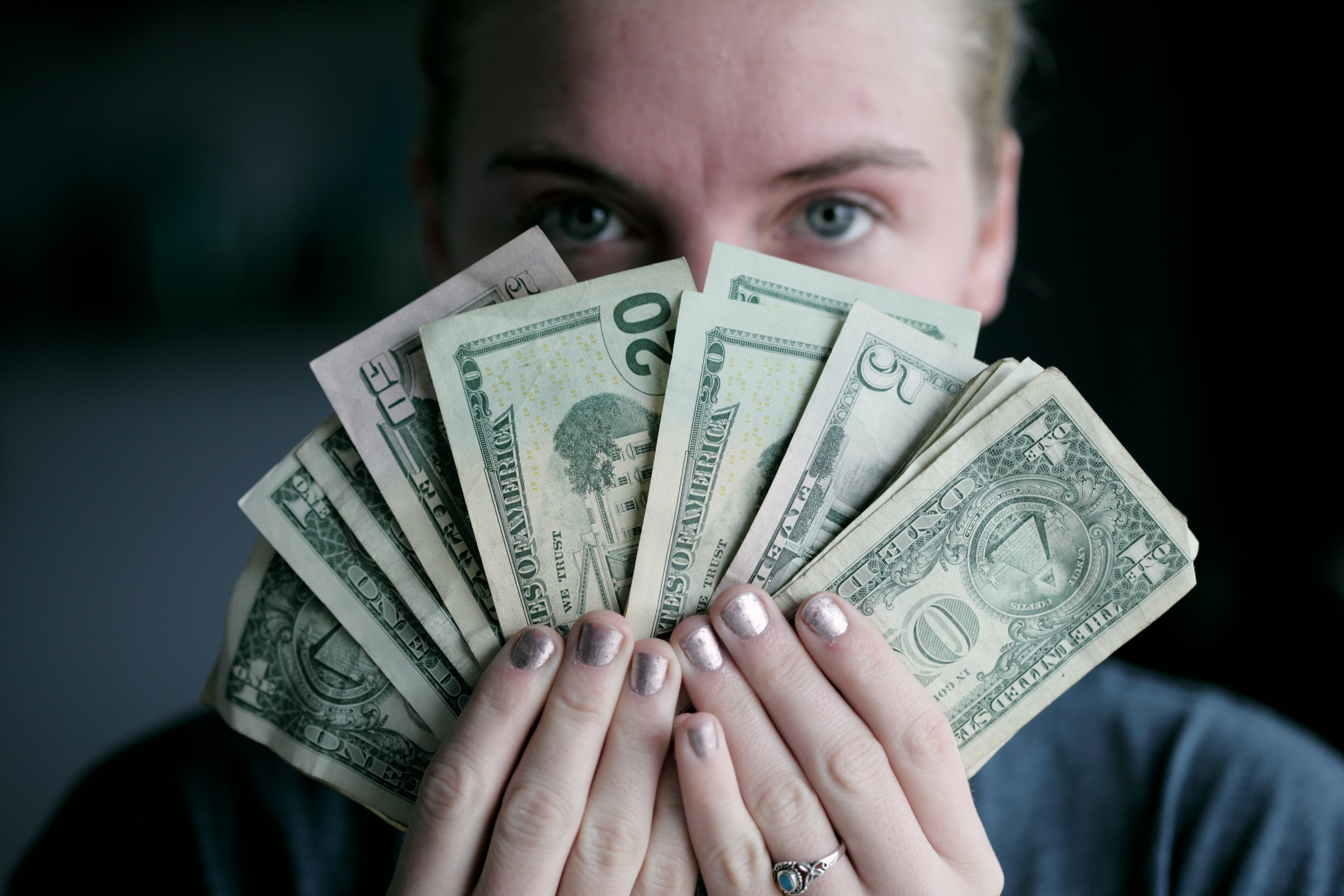 Our third minisode of the fifth season of “The Creative Influencer” podcast is available today for download on iTunes, Spotify, and premier platforms everywhere. In this minisode, Jon discusses the influx of dealmaking in just the first three months of student athletes being able to be paid for their name, image and likeness.

It has been three months since the NCAA suspended its rules governing the ability for student athletes to be paid for their name image and likeness. And as we have been predicting, the floodgates have opened in terms of deal-making.

Opendorse estimates that the market for NCAA athlete sponsorships will reach approximately $1.5 billion in its first year alone.

As you will remember from our interview of Adi Kunalic, co-founder of Opendorse back in Episode Seven of Season Four, they are a platform used by both professional and college athletes to measure engagement metrics and collaborate with brands on sponsorship opportunities.

But back to that huge number of 1.5 billion dollars. Let’s put that in context.

There are approximately 500,000 student athletes across all sports (and all divisions) that play under the NCAA. So let’s say that $1.5 billion were spread evenly to every athlete—even to the worst bench warmer in a sport you didn’t know existed—that’s $3,000 per athlete in just the first year!

Right now, most college athletes are brokering their own licensing deals and 81 percent of NIL contracts signed so far are worth less than $100. But Opendorse also estimates that top college athletes will earn up to $6.5 million a year in endorsements once the market matures.

As we have alluded to before, and will discuss further next minisode, this new market is all still shrouded in uncertainty since there is no clear guidance from the NCAA on what the future rules will be over this deal making. Until then, we have a patchwork of state laws and pending federal legislation, which is causing many large companies to wait on the sidelines for now. That means these crazy numbers—the $1.5 billion in deals—are just the tip of the iceberg.