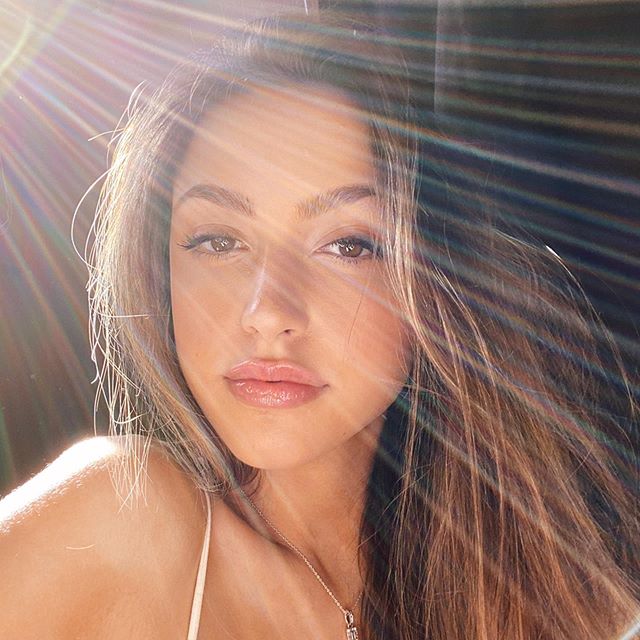 Sydney is a YouTuber and Influencer with over 2 million followers. Sydney shares her extraordinary journey of moving from Minnesota to Los Angeles to pursue her dreams. She tells us about her growth and vision for the future and at the end of the interview, makes a big announcement—so big, in fact, that we had to push back the release of today’s interview because the news isn’t ready to be released quite yet. Stay tuned--you will get the interview as soon as the news has been released!