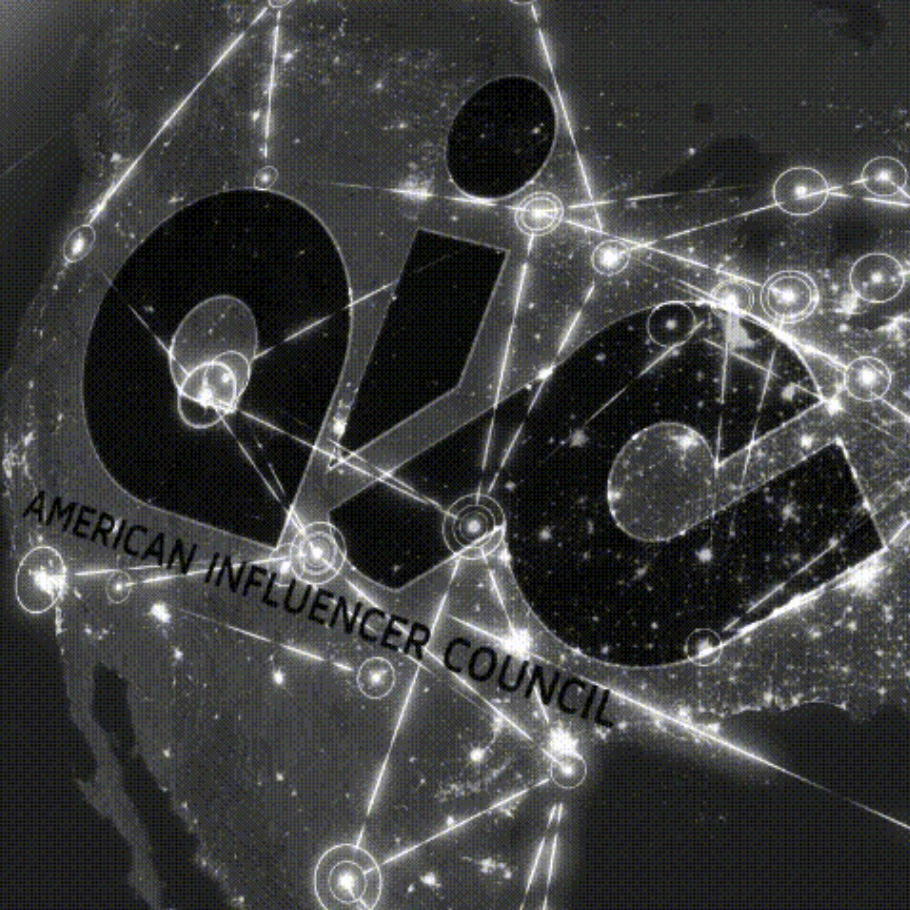 Our twenty-first minisode of the third season of “The Creative Influencer” podcast is available today for download on iTunes, Spotify, and premier platforms everywhere.  In minisodes, we answer questions that our listeners have emailed Jon.  In this minisode, Jon answer’s Paul’s question about the new lobbying group called the American Influencer Council and why influencers need a lobbyist.

This week’s question comes from Paul.

Jon,
I read that there is now a new lobbying group for influencers? Why would influencers need a lobbyist?
Paul

Paul is correct: there is a new lobbying group representing influencers and creators. Last week, a handful of influencers joined together to launch a trade group, called the American Influencer Council (or the AIC for short). The AIC is a not-for-profit membership trade association that provides mentorship and networking for its members, in addition to representing, according to a letter filed with the FTC, “the interests and livelihoods of U.S.-based social media influencers across all fields and creative content disciplines. AIC's mission is”–and I’m still quoting here–“to advance the art of co-branded content and propel the growth of the influencer marketing industry in a globally connected world.” Pretty lofty goals!

The AIC is arriving to the scene at a good time. The FTC is reviewing their Endorsement Guide for disclosures. So far, the guide has been nonbinding. The FTC wants to possibly change that, and start fining people who don’t make the proper disclosures. Interestingly, the AIC agrees with this. The thinking is that rule-breakers are bad for business.

The AIC is putting forward a pretty interesting platform. A few of the other policies that the AIC is advocating for are:

So why do influencers need a lobbyist? My initial thought was to ‘follow the money’ on this and see if there was a larger interest at play behind the scenes, like an ad agency or even a studio. From what I can tell though, this is not the case, and the group is created truly in the interest of organizing and focusing the political voice of influencers. As I mentioned, this is an important time for that. The FTC reviewing its ad disclosure rules is just one example, so much is developing in the legal space around influencers that I continue to call it the “wild wild west” of entertainment law.

Thanks for the e-mail Paul.

We’ll be following the AIC closely and keeping you up to date on their work.