The Ethical Dilemma of Influencers as Journalists 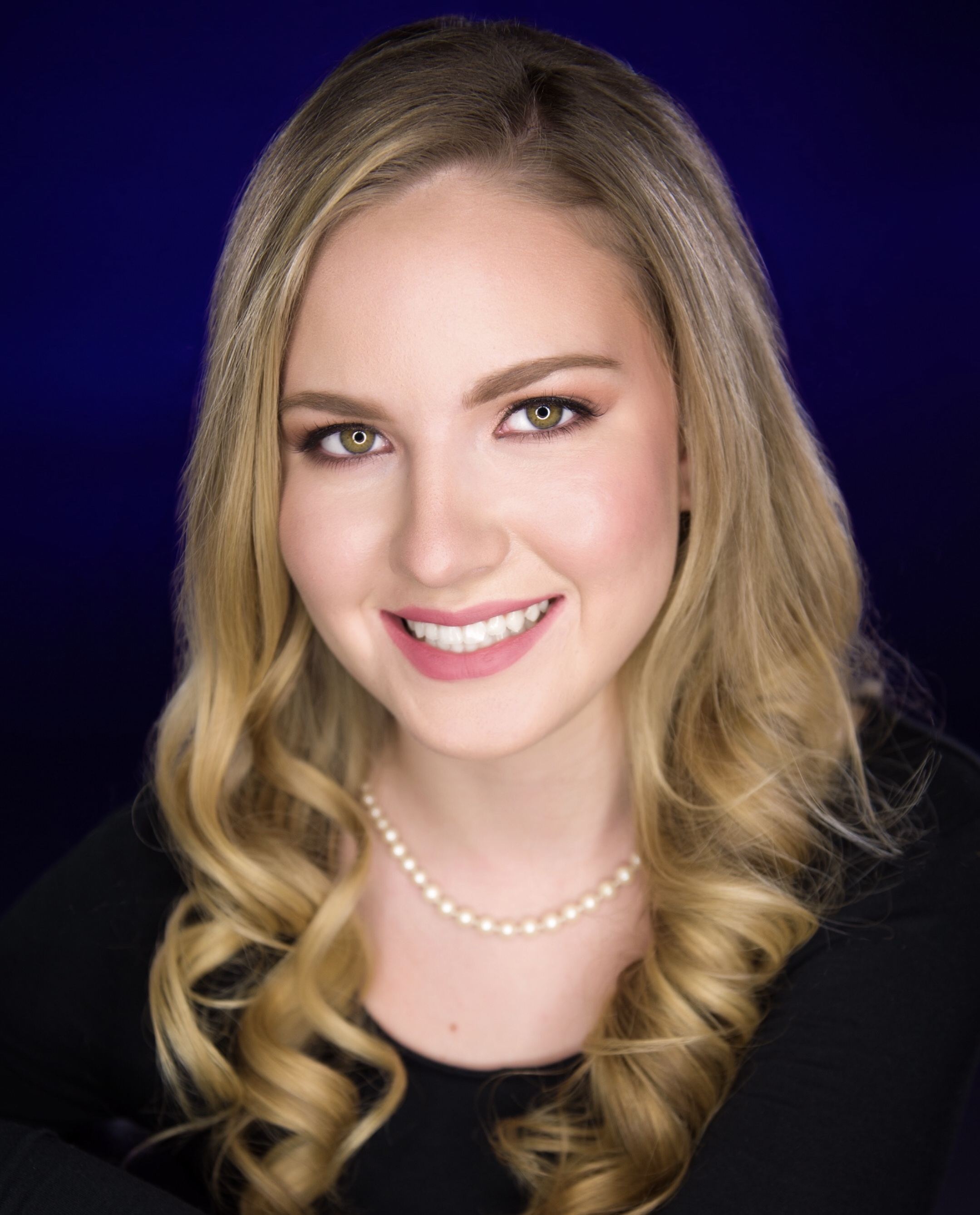 YouTube has given a voice to people around the world to share their knowledge, opinions, and talents. That, however, does not qualify it as a trustworthy news source. The fact that half of teenagers get their news from YouTube is troubling. While YouTube can be a great avenue for displaying news in an engaging, relatable manner, it is full of inaccurate and misleading sources. Yes, credible sources like The New York Times, Business Insider, and Aljazeera all have YouTube channels with excellent content, but teenagers are likely not utilizing these sources. According to SurveryMonkey’s study, 60% of the teens who get their news from YouTube get it from influencers or celebrities.

Though some YouTube Influencers might be knowledgeable professionals, the influencers that teens typically follow are not. Often times, these YouTubers themselves are young. Teenagers respect influencers’ opinions because they can easily relate to them. The influencers are people they could see as their friends. This means teens will be more likely to agree with what they have to say without thinking critically.

On top of that, there are few ways to determine how much research, objectivity, and investigation went into the videos. Even though Youtubers are rising to the top of society, they still do not have access to the same resources that established journalists have. Many teens are opting to become influencers instead of attending university. Because of this, many of them are not college-educated. Mostly all traditional news sources require their reporters and writers to have a college education.

Regardless of their age, YouTubers are not held to the same standards as trained journalists. They do not follow a set Code of Ethics and are not held accountable in the same way that reporters for traditional news sources are. YouTube has a fairly limited number of regulations regarding false information. While their policies do prohibit Voter Suppression and Census Engagement, most of their other restrictions are geared toward scams like pyramid schemes or misbranding their videos. Because of this, influences can easily spread false or biased information. Since teenagers are young, they might lack the capability of clearly distinguishing between opinions and facts.

That said, credible outlets who use YouTube do an incredible job getting teens interested in news. YouTube has allowed reliable sources to convey boring news in an engaging and simplistic manner. This is especially beneficial to teens since they read less than any other generation. Since imposing restrictions on video content in order to prevent false information could violate users’ First Amendment right to free speech, YouTube should implement a label or badge for credible sources. By creating a list of standards that channels must comply with in order to receive a “credibility badge,” viewers can be confident that the content they are receiving is trustworthy. Perhaps traditional news sources could also fight this issue by creating content that is more friendly to teens.

Caroline Sharpless, a student in Jon Pfeiffer’s media law class at Pepperdine University, wrote the above essay in response to the following question: It’s been reported that over half of teenagers get their news from YouTube. Should that be a cause for concern? How do you get your news? The class covers copyright and social media. Caroline is an Integrated Marketing Communications major.