The Incredible Power of Social Media to Connect 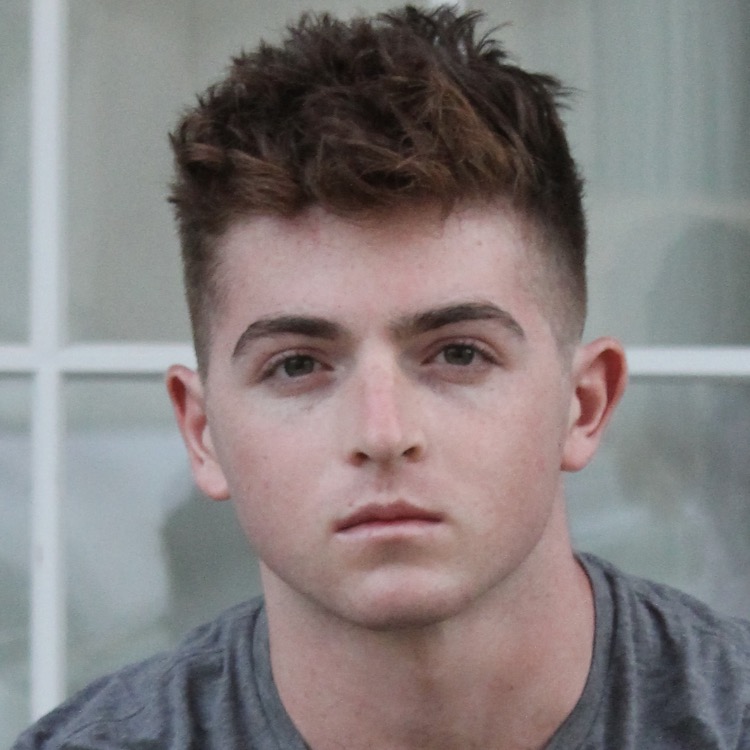 I was a late arrival to the social media world as a teenager. A majority of my friends had Instagram, Snapchat, Twitter, and Facebook by the 7th grade. 1 waited until my sophomore year of high school to get on all of these platforms. As confident as I am now, I was somewhat shy throughout middle school and had a loose group of friends that I would hang out with occasionally. I played ice hockey, and as a result, a majority of my teammates lived around the ice rink that was 40 minutes away from my house, making it hard to hang out on a frequent basis. None of my teammates went to my middle school which added onto the stress of having to make new friends with people that I did not have much in common with. The main reason I came into the social media game so late was because I felt that I did not have enough friends to post on social media. Once I reached high school, I joined the soccer team, and everything changed. I finally had a group of friends that I could consistently hang out with. This brought social media to my life, making me feel more connected than ever, opening doors into new friendships, and gossip. Even today, I believe social media makes me more connected and informed about my friend’s lives and the world around me. In addition, social media provides a platform for companies to truly make an impact on the world, not just sell their product.

Having social media as a teenager in high school brought me many gifts instead of terrors, mostly because I rarely posted any content. Even though I felt confident enough to get social media, that didn’t mean I was fully ready to post content. I was now able to see what my friends were doing and even reach out to see if I could come along next time. If there was a girl I really liked in one of my classes, I could give her a follow on social media and if she accepted it, I felt like the luckiest person in the world. As childish as it sounds, I was a 15-year-old guy who just got social media, I had never felt more connected in my life. Now, as a 21-year-old in college, I feel that social media is the only way to keep in contact with people from high school. It is very easy to lose touch with friends you don’t see 9 out of 12 months a year, but social media keeps them an image away, giving the ability to comment on pictures and ask how they’re doing.

As an advertising major with a marketing minor, I could not make a living if social media never existed. It connects the world through influential brands and provides content that can move people to tears. Social media gives me the ability to know what is happening around the world, making me feel more like a citizen of Earth, rather than only America. From sports to politics to the environment, I can be notified about the top news stories in a matter of seconds. This information proves to be very helpful within my career field as a result of the trend towards companies illustrating their brand image through social issues. Gillette and women’s suffrage, Bumble and gender equality, Nike and race discrimination, the list goes on with companies who have used social media to do more than just advertise their product. A few months ago, the Notre Dame Cathedral in Paris was on fire, and social media gave people worldwide the ability to support. In only two days, 1 billion dollars was donated to help the cause. Celebrities, companies, and athletes all around the world reached out to their followers posting about this cause. The power of social media is incredible.

The connection I have to social media is something I try to use responsibly. This unlimited connection can sometimes overwhelm people and take over their lives. For me, I choose to use it for my priorities. I check Instagram and Snapchat three times a day for a couple minutes each to follow my friends, see what is happening around the world, and check out how my favorite brands are using social media. The user determines whether social media’s unlimited connection capabilities will be used for good or evil.

Noah Santo is a student at Pepperdine University in Malibu, California double-majoring in Advertising and Marketing. Noah is in in Jon Pfeiffer’s media law class. The class covers social media and First Amendment issues. Noah wrote the above essay in response to the following question: Does social media make you feel more connected or more isolated?