The Mystery of Shadowban 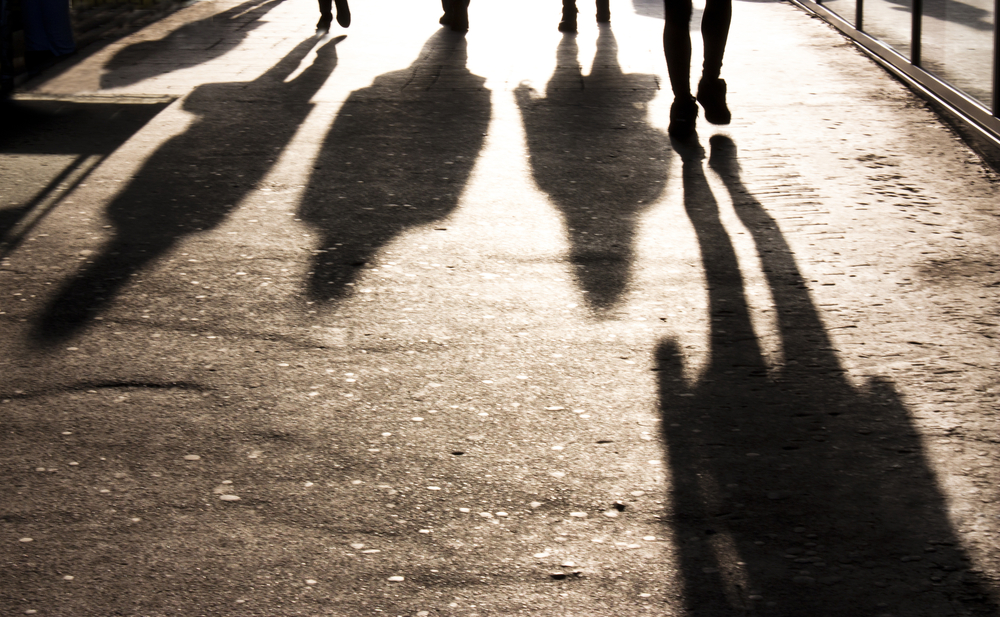 You probably have been ghosted by someone at some point in your life: whether it is a guy or girl you were attracted to but he or she leaves you on read or someone who owes you money and remarkably does not answer your calls or texts. “Ghosting” does not equal winning. And you won’t be winning on social media if Instagram, Twitter, and TikTok don’t approve of your friendship on their turf. They can become old friends real quick by ghosting you from their platforms though what is called a shadowban.

“Twitter has also long "shadowbanned" users, meaning it limits how visible their tweets are to others when the social network detects they may be behaving in an abusive or spammy manner,” according to a May 2018 article in Wired Magazine. “Shadowbanning is often portrayed as an unsanctioned last resort, but the practice is clearly detailed in Twitter's Help Center (though it doesn't call it that). The problem, though, is that users can only guess if they're impacted.”

In 2017, the phenomenon of s was noticed on Instagram, with posts which included specific hashtags not showing up when those hashtags were used in searches. Then, Shadowbans became even more popularized in late 2018 as a conspiracy theory that Twitter stealth-banned Republicans, limiting their political visibility on the microblogging service. And last year, TikTok came under fire for their filter bubble which the platform admitted to using algorithms that shielded users from differing political views, including slight exposure of marginalized groups.

Take this as a kind reminder fellow influencer, there are measures in place to restrict inappropriate content, and it is imperative you always stick to the terms of service. By simply doing this, you increase your odds significantly of avoiding shadowban.

Other ways to steer clear are not to post links or copy-pasted content over and over, not to use banned hashtags, not to post about illegal topics, and not to be a jackass

To conclude this matter, take these critical words of advice from Jon Pfeiffer to heart and apply them into action towards all your socials: “It is not surprising that people shoot themselves in the foot; what is surprising is how fast they reload. And that’s what social media does. It gives you an endless supply of bullets. So what to do is to exercise discipline. Never tweet after ten o’clock at night. Never post after ten o’clock at night. As my father used to say, only bad things happen after ten o’clock at night. And that is the same with social media. You get up the next morning; you think: oh man, what did I post? Because you can’t take it back. So you have to have the discipline to watch what you put out there for the rest of the world.”

Pfeiffer Law Corp’s core business is entertainment. The center of that core is social media. We represent YouTubers, Instagram Influencers and brand ambassadors.

A special thank you goes to Manuel Cabello for helping us update this post.