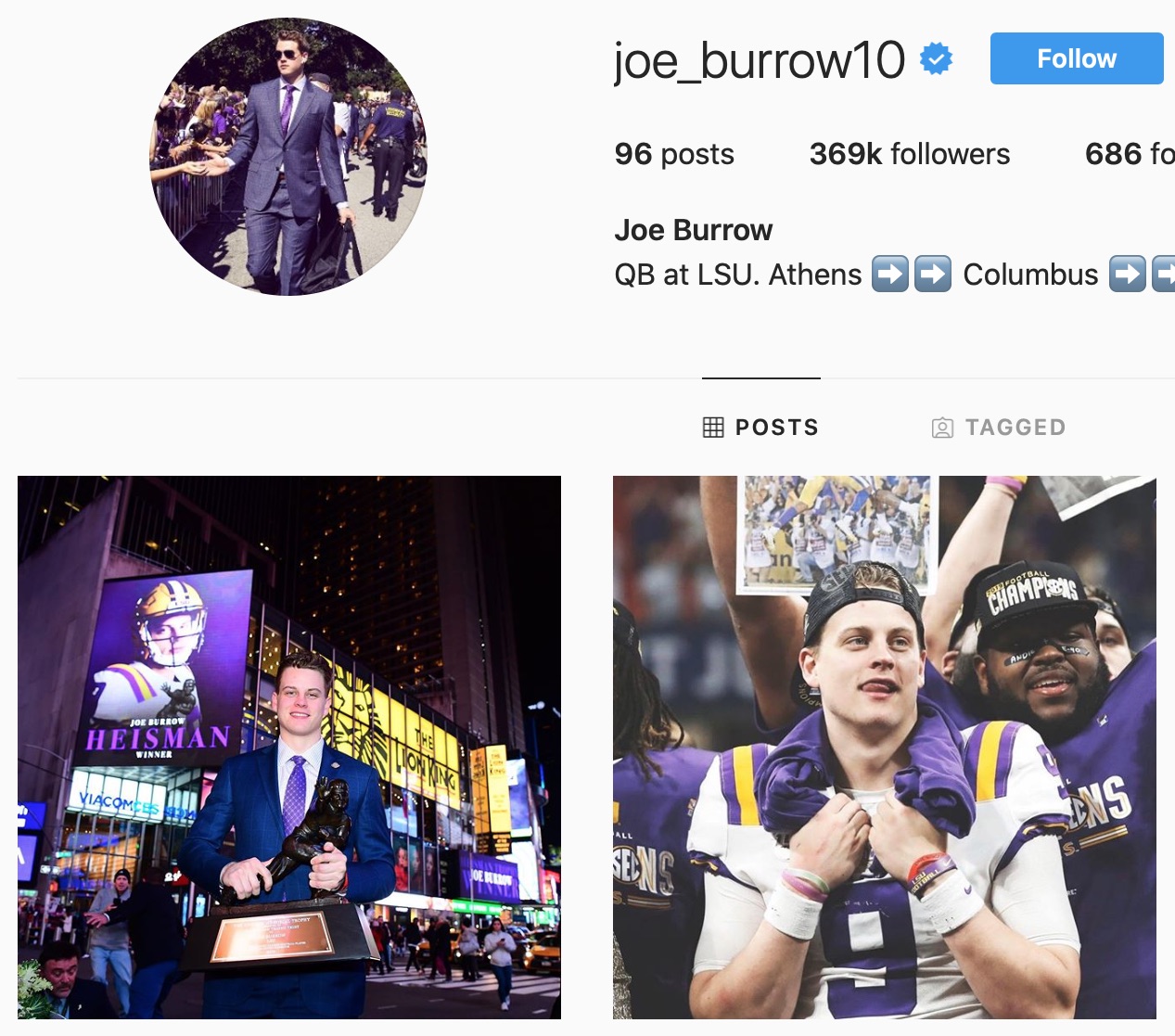 Our second minisode of “The Creative Influencer” podcast is available today for download on iTunes, Spotify, and premier platforms everywhere.  In minisodes, we answer questions that our listeners have emailed Jon.  In this minisode, Jon discusses whether the NCAA is going to allow college football players to make money on YouTube and Instagram and the future prospect of the student athlete influencer.

This week’s question comes from Nick.

Hey Jon,
‍
I heard on ESPN that the NCAA is going to allow college football players to make money on YouTube and Instagram. Is that for real?
‍
Thanks,
Nick

Nick, first, thank you for your question.

The answer is maybe.

So I’ve got to give you some background. California Governor Gavin Newsom signed into law on September 30, of this year, 2019 a bill called the “Fair Pay to Play Act.” The bill will make it easier for college athletes to make money from their name, image and likeness.They can hire agents and they can sign endorsement deals. Now here’s the kicker: the new law goes into effect on January 1, 2023. Why so far in the future? To fight off lawsuits.

Before the bill was signed into law, the NCAA Board of Governors sent a letter to Governor Newsom claiming that the law was unconstitutional. They also said that if the law goes into effect, California schools would not be eligible to compete in NCAA championships. If you’re a serious athlete that’s a big threat.

But, a week or two ago, the NCAA did an about face and the Board of Governors announced that they had voted to permit college athletes “the opportunity to benefit from the use of their name, image and likeness.” They didn’t say why other than they probably recognized that there’s lawsuits down the road that they wanted to avoid.

So, what’s it all mean? Will we have college athlete influencers?

No one knows for sure but here are a few of the questions that are being raised:

Will an athlete pick the best school or the school with the best social media marketing team?

How about merch? For example, jerseys with player’s names.

What about shoe contracts?

Will boosters be able to funnel back-door money to an athlete through social media deals?

Could an athlete with a huge social media following turn down a scholarship and pay for their tuition with influencer money?

No one knows the answers to these questions, but one thing is certain, the issues are not going away. It may take a couple of years, but the student athlete influencer is coming.

Thanks for your question.