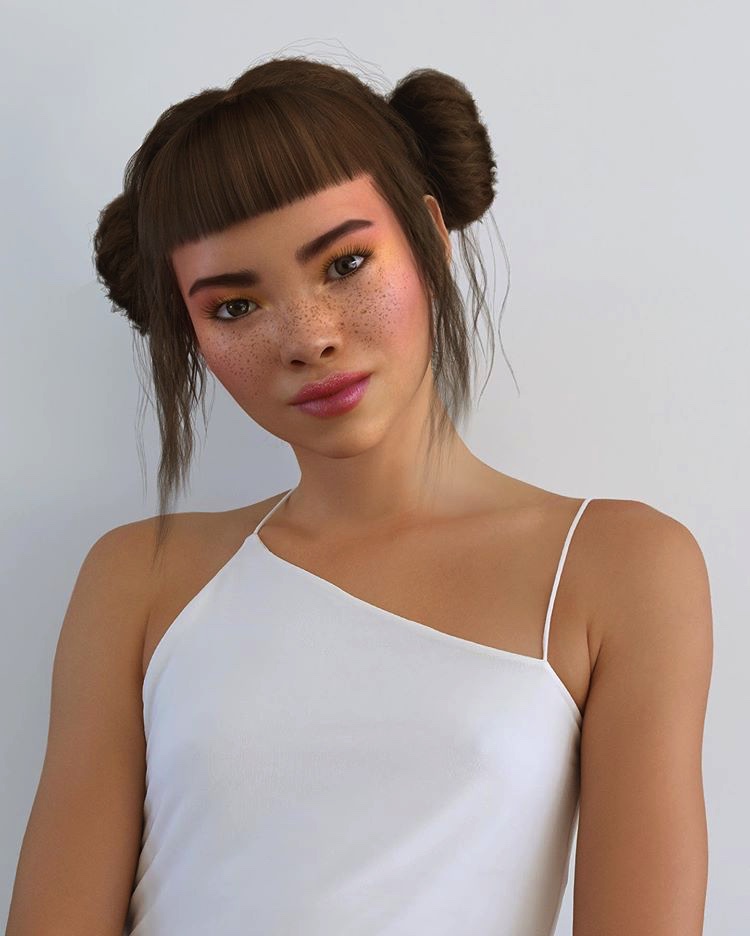 Our thirteenth minisode of the third season of the “The Creative Influencer” podcast is available today for download on iTunes, Spotify, and premier platforms everywhere.  In minisodes, we answer questions that our listeners have emailed Jon.  In this special follow-up minisode to last week’s question, Jon discusses how the talent agency CAA just signed a major Virtual Influencer and implications for truth in advertising.

This is a special follow-up minisode. In our last minisode, Minisode 12, I answered Margo’s question about virtual influencers and truth in advertising.

Since that Minisode, the talent agency Creative Artists Agency, or CAA, has now signed a major Virtual Influencer.

Her name is Miquela Sousa (@lilmiquela). She has 2.2 million Instagram followers, is active on TikTok and YouTube. Lilmiquela has even been named by TIME Magazine as one of the “25 Most Influential People on the Internet.”

Despite the fact that she has major brand deals with companies like Prada, Calvin Klein and Samsung—even appearing alongside Bella Hadid in a commercial—,  lilmiquela is completely virtual. She’s not a real person, but rather a hyper-realistic computer-generated character.

Lilmiquela is not new to the scene: she’s been on Instagram since 2016. Her feed is full of standard-fare beauty and lifestyle content. If you didn’t know she was essentially an animation with a team of advertising executives curating her every move, you would think that lilmiquela is like any other influencer.

Last week we talked about truth in advertising. This is an interesting case example, since the advertising agency behind lilmiquela announced that she was a virtural influencer in 2018, and only after that announcement, do we start to see branded content on her channels. Her about me says “change-seeking robot.” People repeatedly ask in post comments if she is human and her reply is often simply a robot emoji. So the fact that lilmiquela is a fictional character is, for the most part, disclosed, although it may not be readily apparent.

This brings us to the same place as with most influencers—real and virtual: there’s more to the story once you scratch past the surface-level. Some influencers curate their content make their lives look more perfect than they really are; others make it look like they are alive when they aren’t. From a legal perspective, as long as any sponsored content and statements about a product are truthful, not misleading and substantiated, virtual influencers are treated the same as real people under the law.