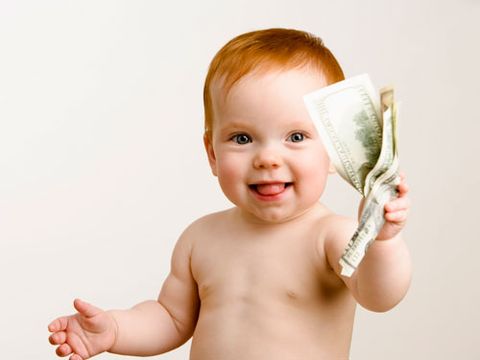 Our sixth minisode of the third season of the “The Creative Influencer” podcast is available today for download on iTunes, Spotify, and premier platforms everywhere.  In this special follow-up minisode, Jon revisits the settlement between the FTC and YouTube relating to COPPA. Now, YouTube is establishing a $100 million fund to sponsor original children’s content.

This is a special follow-up minisode. In Season Two, Minisode 10 of the podcast, I answered Wendy’s question about whether YouTube crossed the creepy line by tracking children’s activity on YouTube. In Minisode 11, I discussed the settlement between the FTC and Google because of just that thing.

I also gave my somewhat bold prediction that toy unboxing videos may be the next to be hit by algorithm changes. That turned out to be true. YouTube disabled several features for videos that could be viewed by children including comments, live chat, subscriber notifications and the “save to playlist” function. Altogether, these changes have led to a substantial decline in organic traffic to the videos. Kid-focused creators are seeing their YouTube ad earnings fall.

What’s interesting is that YouTube is explicitly aiming the funded content toward viewers aged three to eight. How about that for a demographic!

Remember what got YouTube and Google in trouble in the first place: violating COPPA by collecting data on users under the age of 13. It’s curious, to say the least, that the 9-13 demo is left out of this push. It’s much younger—it’s only 3-8. Is YouTube admitting that they know this age group will create false accounts and seek out content on the regular YouTube site?

I can’t tell you the answer to that, but one thing is certain: there will be more litigation.