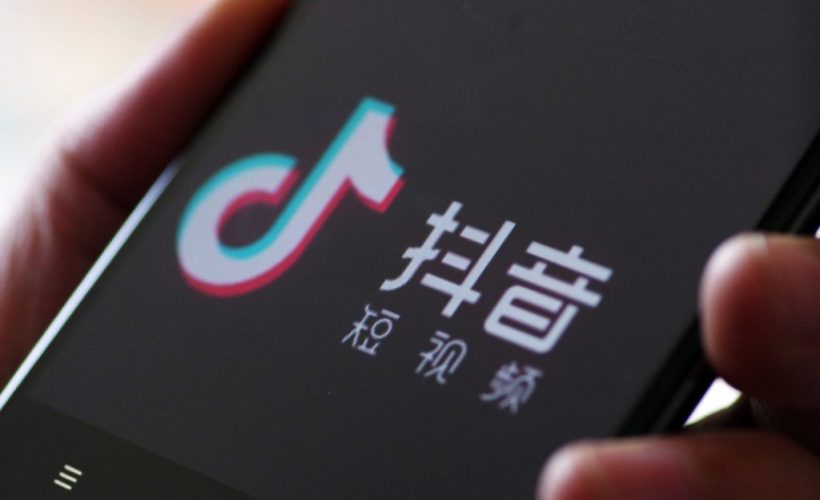 Our fourteenth minisode of the third season of the “The Creative Influencer” podcast is available today for download on iTunes, Spotify, and premier platforms everywhere.  In minisodes, we answer questions that our listeners have emailed Jon.  In this special follow up minisode, Jon discusses Children’s privacy concerns around TikTok.

This is a special follow-up minisode. Earlier this Season, in minisode eight, I answered Christophe’s question asking if TikTok was in trouble after being banned on US government employee phones. We talked about how TikTok is considered a cyber threat.

Well, since that Minisode, Tik Tok is in trouble again!

Twenty advocacy groups—that’s right 2 – 0—have filed a complaint with the Federal Trade Commission accusing TikTok of violating child privacy regulations under COPPA. (You may remember from Season 2, Minisodes 10 and 11 if you’re keeping a scorecard, that COPPA is short for the Children’s Online Privacy Protection Act. COPPA says that companies cannot collect data on children younger than 13.)

TikTok settled with the FTC in February of last year, 2019, and was fined $5.7 million for illegally collecting children’s data, as it began to rise in popularity among teens.

But, according to the complaint that the consumer and child privacy  groups filed with the FTC, “more than a year later, with quarantines kids and families are flocking to the site in record numbers, TikTok has failed to delete personal information previously collected from children and is still collecting kids’ personal information without notice to and consent of parents.” That’s from the complaint.

The groups say that TikTok had failed to delete personal information collected from users aged 13 and under prior to the 2019 settlement order, in breach of the terms of the settlement with the FTC.

This news comes just hours after the Dutch data protection agency (I’m sure everyone is aware of that protection agency!) announced an investigation into whether TikTok “adequately protects” the privacy of Dutch children and “adequately explains how their personal data is collected, processed and used.”

Nevermind that the app is spyware, and shouldn’t be on your phone in the first place! I deleted it from my phone months ago when I answered Christophe’s question. It certainly shouldn’t be on children’s phones.

I hate to rail on a major platform, but the privacy concerns on TikTok are the worst I’ve seen.