Tools and services to help you quickly create content 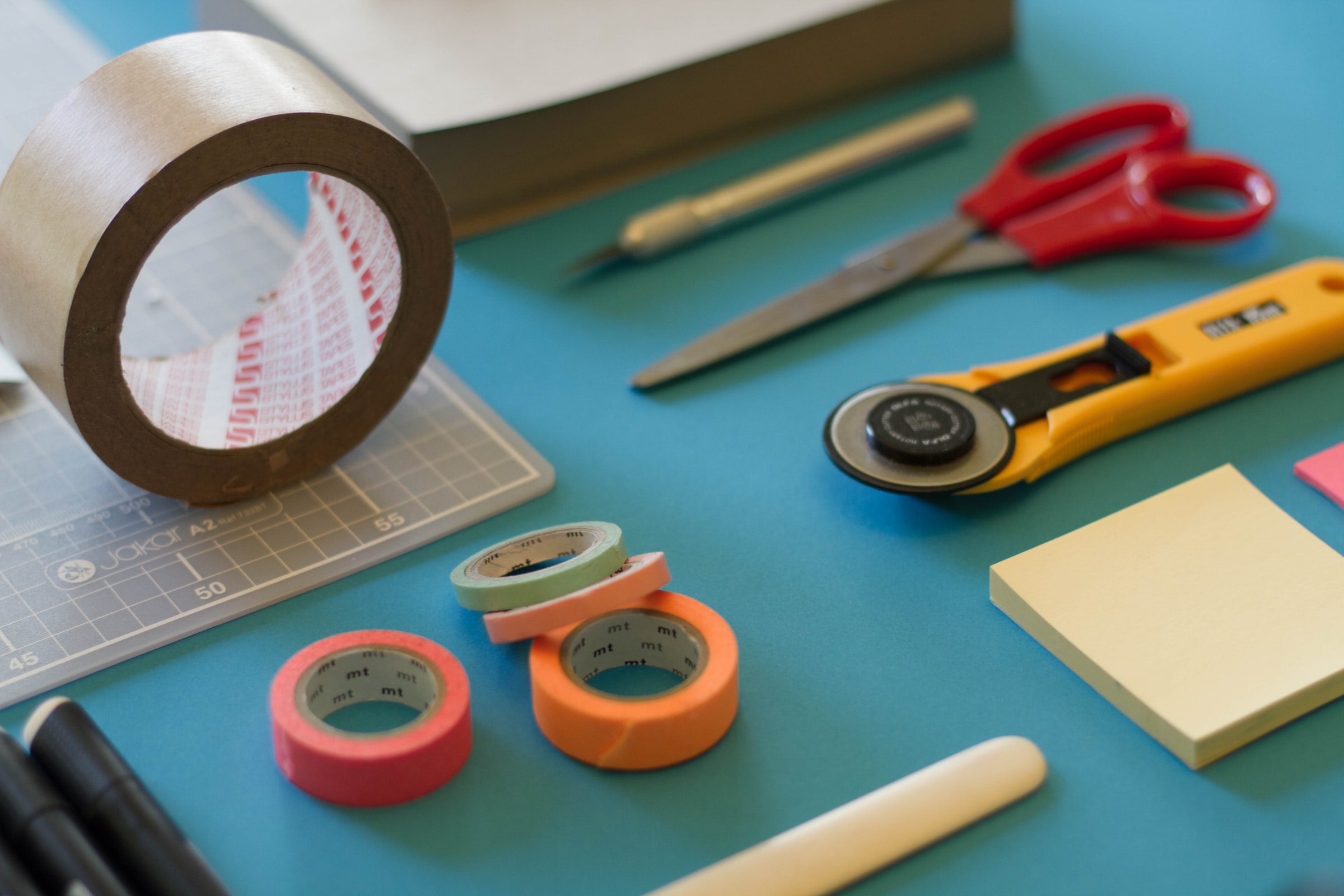 Our nineteenth minisode of the third season of “The Creative Influencer” podcast is available today for download on iTunes, Spotify, and premier platforms everywhere.  In minisodes, we answer questions that our listeners have emailed Jon.  In this minisode, Jon explores a few great tools and services you can use to quickly produce and distribute content.

Today’s minisode is about tools and services you can use to quickly produce and distribute content.

We are talking about how, even during the COVID-19 pandemic, creators are finding new ways to produce content. Specifically, I’m looking at the one of the surprises to come out of the pandemic, the hit show on YouTube called “Some Good News.”

“Some Good News” is hosted by actor John Krasinski. You probably know him (or would at least recognize him) from television shows like The Office and Jack Ryan.

On March 30, John posted the first episode of “Some Good News” on YouTube. It was an instant hit. And only eight weeks later, at the end of May, ViacomCBS acquired the show—after a reputed bidding war—to run on its CBS All Access streaming service.

Part of the show’s appeal is there is a certain romance to the idea that a Hollywood Star had cobbled this production together in his home office. Of course, there’s more to the show’s success when you look behind the scenes.

John had help and lots of it.

He had a post-production team, a distribution company that handled putting the video on platforms other than YouTube, a social media team, and a company that did GIF analytics. When you realize all the work that happened behind the scenes, the success of the new show is not so much of a surprise. And it gives lessons to other creators about what they need to do to produce and promote their content.

It can all sound a little overwhelming at first. A lot of influencers try to do it all themselves. But when you think about managing all of this the way that John did for “Some Good News,” you realize that we can learn some lessons from Hollywood production methods that correspond to Influencers. It’s about finding a specialized team of people and companies to help at all of the steps you either don’t have the expertise or time to do yourself.

The cool thing for influencers is that most of the help that John used came from an online service that any creator and influencer can use themselves. It’s called Communo. Communo is a subscription-based platform for both creative and production shops and individuals to find short-term project work. It’s essentially a matchmaking service for creatives. You pay a monthly fee to have the service find the best companies and freelancers for your needs, all with specific specialties. You then hire those people directly.

In the case of “Some Good news” John was able to find all the people he needed within a day or two. And therefore, turn around his show from idea to first episode within a week. But this minisode is not an ad for Communo. I’ve not been contacted by Communo nor am I being paid by Communo. I just think it’s cool to see something like that exists, and it’s fairly inexpensive.

It’s less about which service you use than the concept of finding specialized help. You could find people you know through school or friends, for example.

The point here is the lesson we can learn from Hollywood production techniques and that behind the scenes there is a specialized team.

Influencers tend to go it alone. That is certainly a way to start, but as you become bigger, and have more demands on your time, you need to specialize and get professional help. Especially when it comes to things like legal, accounting, and GIF analytics.