What do platforms count as a view? 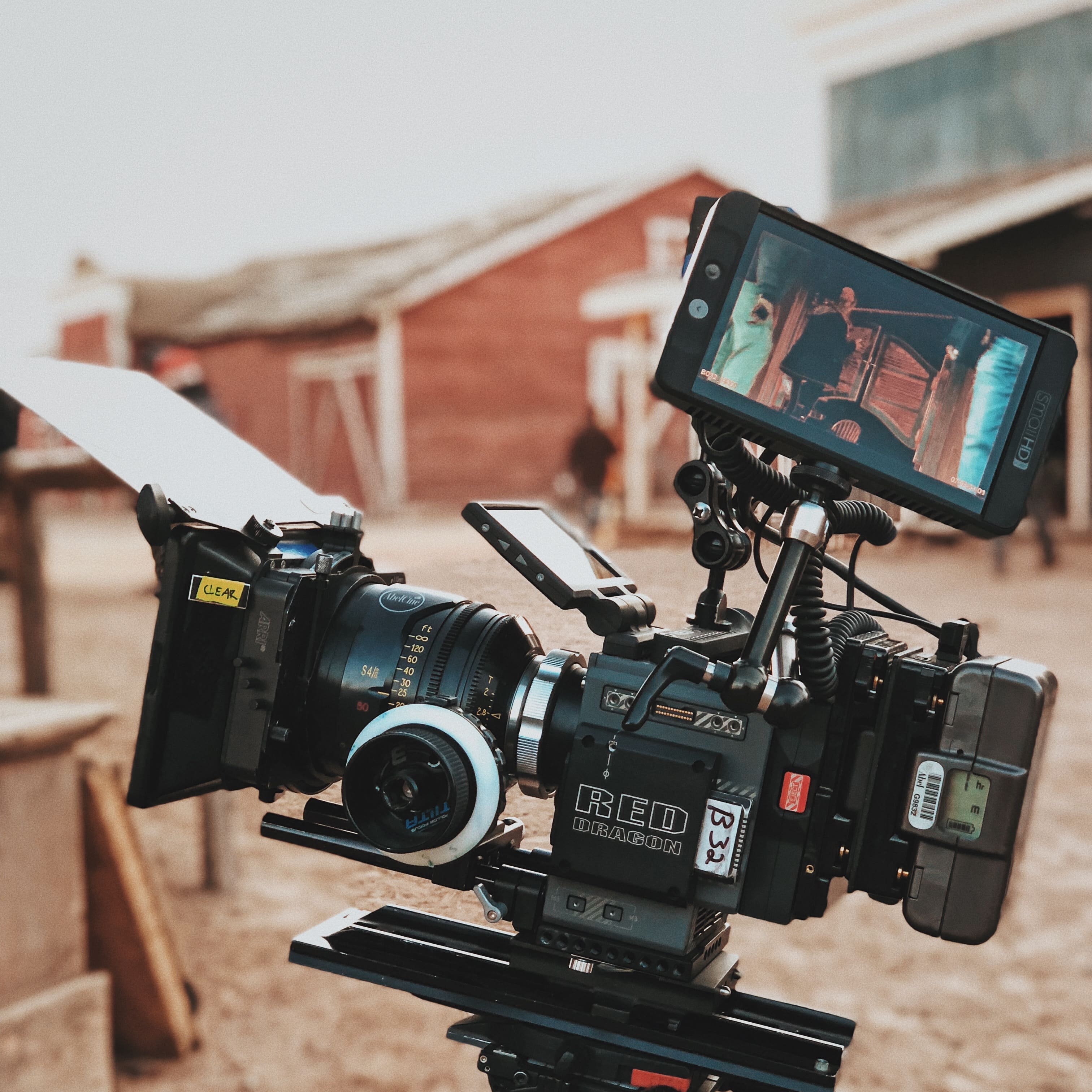 Our fourth minisode of the third season of the “The Creative Influencer” podcast is available today for download on iTunes, Spotify, and premier platforms everywhere.  In minisodes, we answer questions that our listeners have emailed Jon.  In this minisode, Jon discusses Netflix’s change in how they count video views and compares the new system to how YouTube, Instagram, Twitter and Snapchat count video views.

Hey Jon,
I just read an article that says Netflix now counts a view after someone watches a show or movie for only 2 minutes. Why would they do that? Now I’m curious, how long do you have to watch a YouTube video for it to be counted as a view?
Thanks,
Vicky

I read that too and was thinking the same thing so I’m glad you e-mailed me. The official explanation from Netflix is that the reason they made the change is so that “short and long titles are treated equally, leveling the playing field for all types of content including interactive content, which has no fixed length.” I don’t believe that explanation.

Netflix has to have the technology to treat views of short form and long form content differently.

For some reason they want to puff up the viewership numbers and it worked. The change instantly boosted viewership figures by 35%. My guess is that it is all about the appearance of a large audience for the sake of their investors. If you ask me, this is Enron accounting for views.

Now, your second question was about how YouTube counts views. YouTube has never publicly released how it counts views, but some pretty smart people have looked into it. What we know is that you have to watch a video for about 30 seconds before it counts as a view. Views from “suspicious” accounts are not counted and YouTube can freeze your view count while they review your views.

For Instagram you have to watch a video in a post for 3 seconds before it counts as a view and for Instagram stories it’s counted as soon as you start watching.

Twitter is similar. You have to watch a video for 3 seconds before it’s a view.

Snapchat stories are instant, but who really cares about Snapchat.

Vicky, there you have it.