What does “time is of the essence” mean? 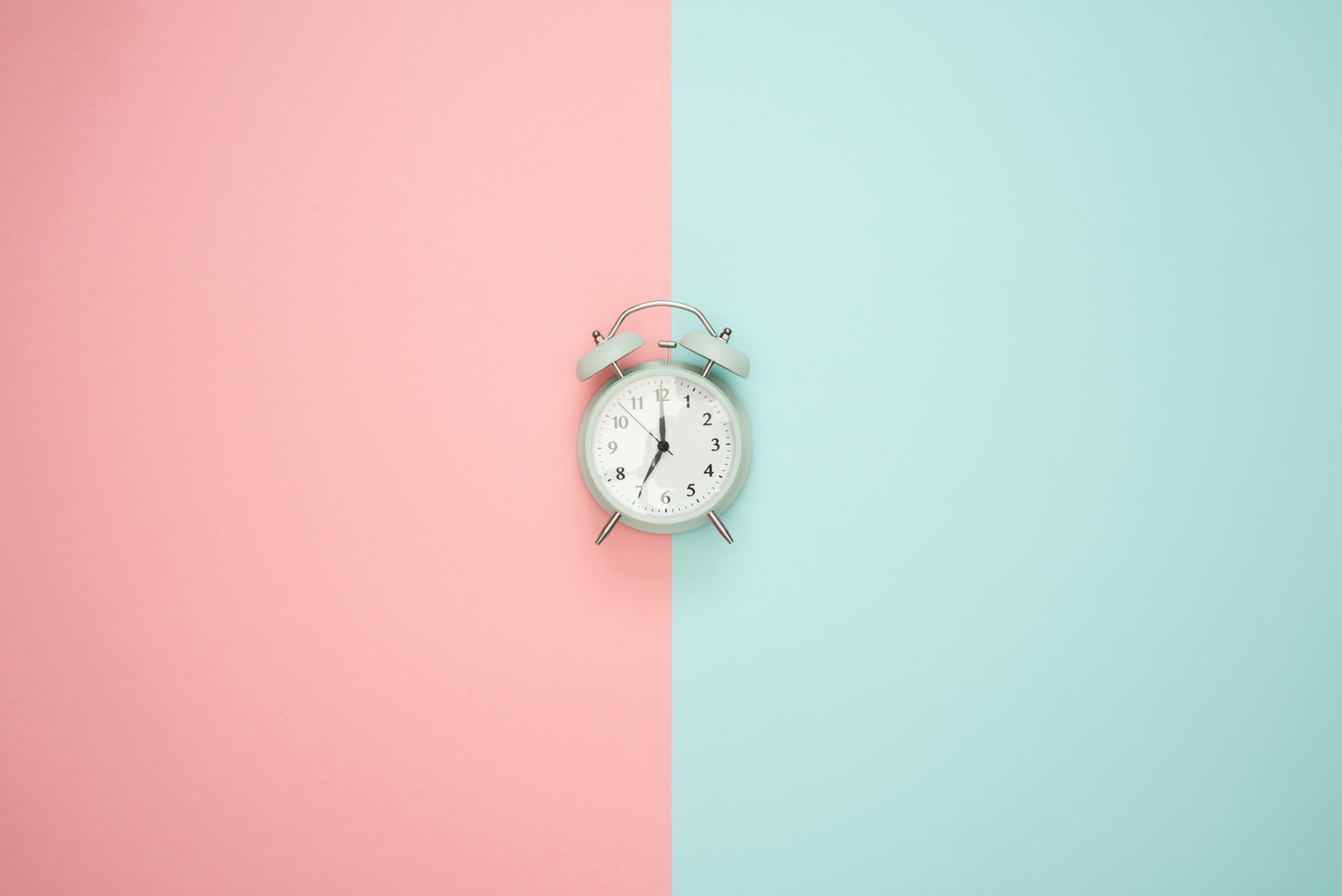 The phrase “time is of the essence” simply means that timing is material to the contract; for example, if you have a contract for 100 balloons for a party in two weeks, it is essential that the balloon supplier performs their contractual obligations within a particular time frame, or there’s really not much point to having the contract in the first place. When determining whether “time is of the essence” in a contract, the court will look at the intent of the parties at the time they entered into the contract. Steele v. Branch, 40 Cal. 3 (1870). If there is an explicit clause in the contract stating that time is of the essence, the court will take that at face value and enforce it accordingly. Martin v. Morgan, 87 Cal. 203 (1890); Leiter v. Handelsman, 125 Cal.App.2d 243 (1954).

It should be noted that the exact phrase “time is of the essence” is not required to be enforceable, so long as there is a clear stipulation that the contract is void if not performed within a particular period of time. Skookum Oil Co. v. Thomas, 162 Cal. 5339 (1912); Williams v. Long, 139 Cal. 186 (1903). It is not enough to simply include a time period in which a contractual obligation must be performed, however. Miller v. Cox, 96 Cal. 339 (1892; Katemis v. Westerlind, 142 Cal.App.2d 799 (1956). A clause requiring an act to be performed by a certain date should not be automatically construed as making time of the essence unless performance by that date is a condition precedent, failure to perform will result in an immediate termination of the contract, or the contract explicitly declares time to be of the essence.  See Steele v. Branch, 40 Cal. 3 (1870); Witmer Bros. Co. v. Weid, 108 Cal. 569 (1895).

Once you’ve established that time is in fact of the essence, what does that mean for your contractual obligations? Where time is of the essence of a contract, any failure to perform within the time specified is a material breach of the contract.  Gold Mining & Water Co. v. Swinerton, 23 Cal. 2d 19, 27 (1943); U. S. Hertz, Inc. v. Niobrara Farms, 41 Cal.App.3d 68, 78 (1974). Put another way, where the parties provide that time is of the essence, they effectively agree that a breach of that promise is material or, in other words, that timely performance is in effect an express condition precedent to the other party’s duty to render its own performance under the contract.  15 Williston on Contracts § 46:3 (4th Ed.); Glock v. Howard & Wilson Colony Co., 123 Cal. 1 (1898). This means that you should be especially vigilant for time is of the essence provisions because your contractual obligations under such clauses are required on a strict timeline, and failure to be aware of that and lack of timeliness could get you into legal trouble.

What if there’s a clause stating that time is of the essence, but the other party told you not to worry about the original time frame? Do you go by the agreement or do you trust the other party? While it is always safest to act in accordance with a signed, written agreement, a provision that time is of the essence may be waived. Call v. Alcan Pac. Co., 251 Cal.App.2d 442 (1967). Parties can waive such a provision either expressly or by their conduct. Frank T. Hickey, Inc. v. Los Angeles Jewish Community Council, 128 Cal.App.2d 676 (1954); Hunt v. Mahoney, 82 Cal.App.2d 540 (1947). Thus, if a party states explicitly that time is no longer of the essence, or they conduct themselves in a manner consistent with time no longer being material, they have waived such provision.

It is important to note, however, that time can be made essential again if the waiving party gives both notice to the other party that they intend to insist on compliance with a time frame and an appropriate amount of time for the other party to perform. American-Hawaiian Engineering & Constr. Co.v. Butler, 165 Cal. 497 (1913); Powell v. Cannon, 119 Cal.App.2d 748 (1953); Tancredi v. Garrett, 210 Cal.App.2d 818 (1962). As such, it always behooves you to be aware of contractual timelines, whether instituted at the outset of the agreement or at a later date, so that you can ensure that your performance is timely.

Pfeiffer Law Corp is a law firm with an emphasis on entertainment and business litigation.