What is allowed under NCAA’s new NIL rules? 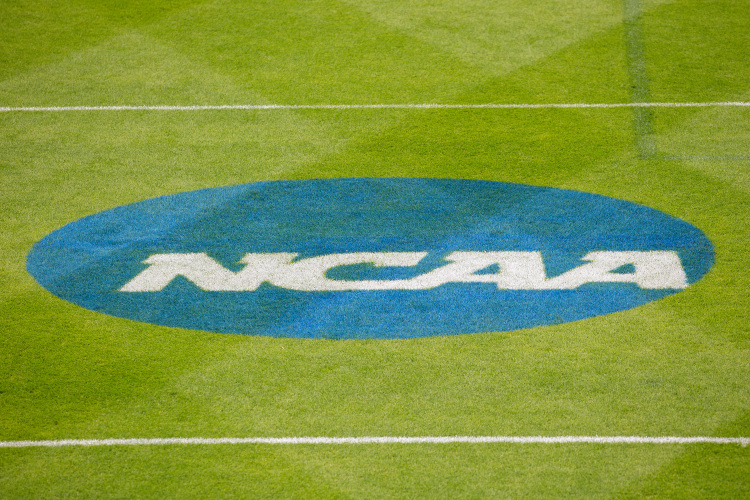 Our eleventh minisode of the fourth season of “The Creative Influencer” podcast is available today for download on iTunes, Spotify, and premier platforms everywhere. In this minisode, Jon takes a closer look at what is allowed under the rules for the commercial use of a student athlete’s name, image and likeness that the NCAA plans to vote on (and likely pass) in the next few weeks.

This is the eleventh minisode of season four.

As we discussed in Minisode 10, the NCAA plans to vote sometime in the next few weeks on their new rules for the commercial use of a student athlete’s name, image and likeness (or “NIL” for short).

But what exactly are those new rules?

I wanted to wait to talk in-depth about them until we knew which set of rules the NCAA was actually going to vote on. Given the delayed vote in January, the NCAA’s hope for Federal legislation, and the outstanding verdict from the Supreme Court on NCAA v. Alston, it isn’t hard to see why there has been so much uncertainty.

The first category is allowing college athletes to make brand deals. This includes both traditional brand endorsements and advertising, such as appearing on a billboard or on a TV commercial.

At the end of the day, this means that the student athletes can finally do as any other college student can: promote products on social media networks, including both Instagram and YouTube. And there is crossover between traditional brand deals and social media. For example, we will very likely see endorsement deals that require students to use the product around campus and document it on social media as well—a sort of guerilla marketing when you think about it. There are a lot of possibilities beyond traditional social media because college campuses are often a world of their own, where these athletes are influencers both in real life to their fellow students and on social media to the rest of their followers and fans.

The second category of NIL covered activity relates to compensation for work product or business activities. Let break that apart because that includes several things.

First, student athletes can receive compensation from third parties (meaning not the college or anyone related to the college) for social media content creation and distribution.

Second, student athletes can use their own NIL to promote their own businesses, such as a summer sports camp. Also, college athletes could create and sell their own merch and promote it on social media.

Third, college athletes can be compensated by third parties for personal promotional activities, such as paid appearances at events or autograph signings.

Of course, this all sounds great. But there are caveats.

There are two major limitations worth noting now, since they apply to everything under the new rules.

First, the schools and conferences cannot arrange or facilitate brand deals or business opportunities for the student (including through booster clubs or other related groups).

Second, the student cannot use the intellectual property of their school when they do monetize their NIL. This means that students can’t wear their uniforms, for example, or use any of the university’s logos or other trademarks in sponsored posts.

Next minisode, we will discuss the limitations and what the NCAA calls “guardrails” in more depth, as we go into more detail on what the rules say you cannot do.

Until then, you can start designing your new line of merch.