What is not allowed under NCAA’s new NIL rules 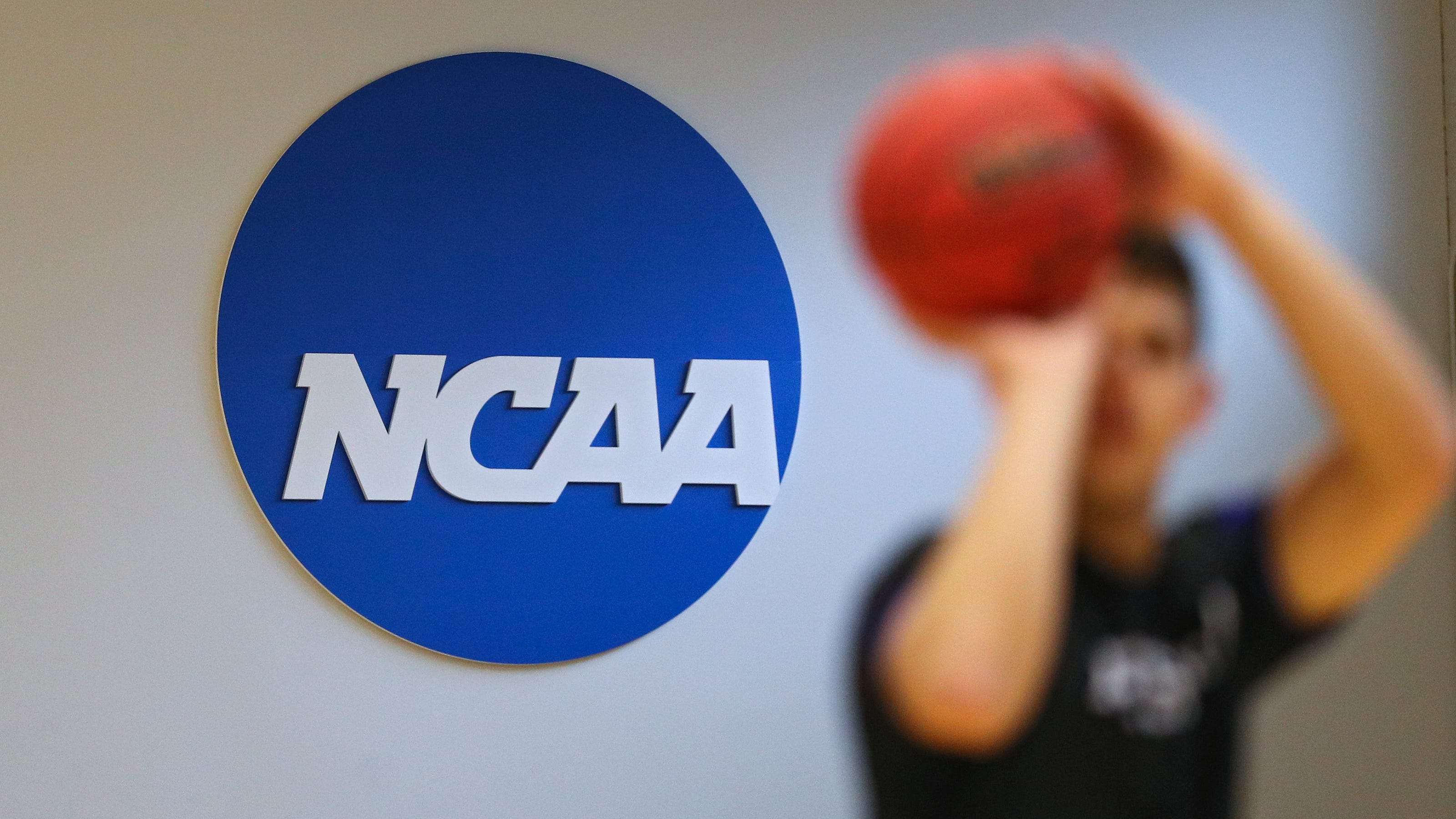 Our twelfth minisode of the fourth season of “The Creative Influencer” podcast is available today for download on iTunes, Spotify, and premier platforms everywhere. In this minisode, Jon takes a closer look at what you cannot do under the rules for the commercial use of a student athlete’s name, image and likeness that the NCAA plans to pass in the next few weeks.

This is the twelfth minisode of season four.

Last week, in minisode eleven, we looked closely at what is allowed under the soon-to-be-voted-upon NCAA rules for the commercial use of a student athlete’s name, image and likeness (or “NIL” for short).

Today, we turn to what the new rules say that you cannot do.

Something to understand before talking about the specific prohibitions outlined in the NIL rules is that the NCAA is extremely concerned with protecting and preserving the “amateur” status of college sports. When the NCAA talks about this (as they have many times in the past defending lawsuits from athletes wanting compensation for their NIL, as we see in the pending Alston case), this purpose is couched in lofty philosophical language about the benefits of college sports. They talk about character development and even about the essence of “sporting,” in a very 18-th century English aristocratic sense. But when you cut to the core, this essentially means that they don’t want college athletes to be paid to play.

The NCAA uses the term “guardrails” to describe how they want to protect the amateur status of sports. So, in a sense, all of the limitations and rules that delineate what student athletes cannot do are guardrails around amateurism.

Last week, we noted two major limitations that apply across the board.

First, the schools and conferences cannot arrange or facilitate brand deals or business opportunities for the student (including through booster clubs or other related groups). The goal here is to prevent pay for play via the promise of certain deals or brand relationships.

Second, the student cannot use the intellectual property of their school when they do monetize their NIL. This means that students can’t wear their uniforms, for example, or use any of the university’s logos or other trademarks in sponsored posts. This is to protect current obligations that the NCAA has with member schools regarding the use and licensing of the school’s IP.

Other limitations are more specific to regulating individual activities that relate to compensating students for their NIL.

It’s worth noting that the NCAA’s version of the rules leaves it up to the conferences to make specific regulations limiting NIL on these activities, so there is some vagueness on the individual points.

The NCAA asks conferences to consider and regulate which categories of industries are able to be promoted by student athletes or do deals with them. For example: alcohol, tobacco and sports gambling. The NCAA’s black letter rule here is that activities and industries that are “inconsistent with the NCAA membership values” should be precluded. This leaves a lot of room for interpretation. For example, will UNLV (University of Nevada Las Vegas) prohibit its athletes from promoting casinos?

The NCAA also asks conferences to limit other industries and brands based on how they may have broken rules in the past, specifically around recruiting. This is pointing to athletic shoe and apparel companies specifically. This is vague because this may differ from conference to conference based on past rules infractions.

Let’s say that a conference did decide to limit athletic apparel companies from paying student athletes for their NIL. That would leave out a huge portion of potential brand deals. It’s not like a college athlete is going to get a Patrick Mahomes / Aaron Rogers State Farm Insurance deal!

In addition, the NCAA asks conferences to create their own disclosure and enforcement framework for making sure that the newly allowed activities are not used by boosters to circumvent amateurism rules. (Again, code for “no pay for play”).

Lastly, the conferences are asked to create their own frameworks for permitting student athletes to engage and consult with professional service providers in connection with their NIL activities, such as managers and lawyers—services that influencers entering into brand and endorsement deals certainly need. This also begs the question about ways schools may provide extra services to entice students, and how that will be regulated. For example, could a school hire a team photographer that takes photos for them? A video editor? Or someone who posts for them?

The NCAA also says that it will continue to revisit and add to their guardrails in the future, to address unforeseen circumstances. Read: “if a workaround or loophole is found, the NCAA promises to close it.”