When I had COVID, my social media use was up 4 times 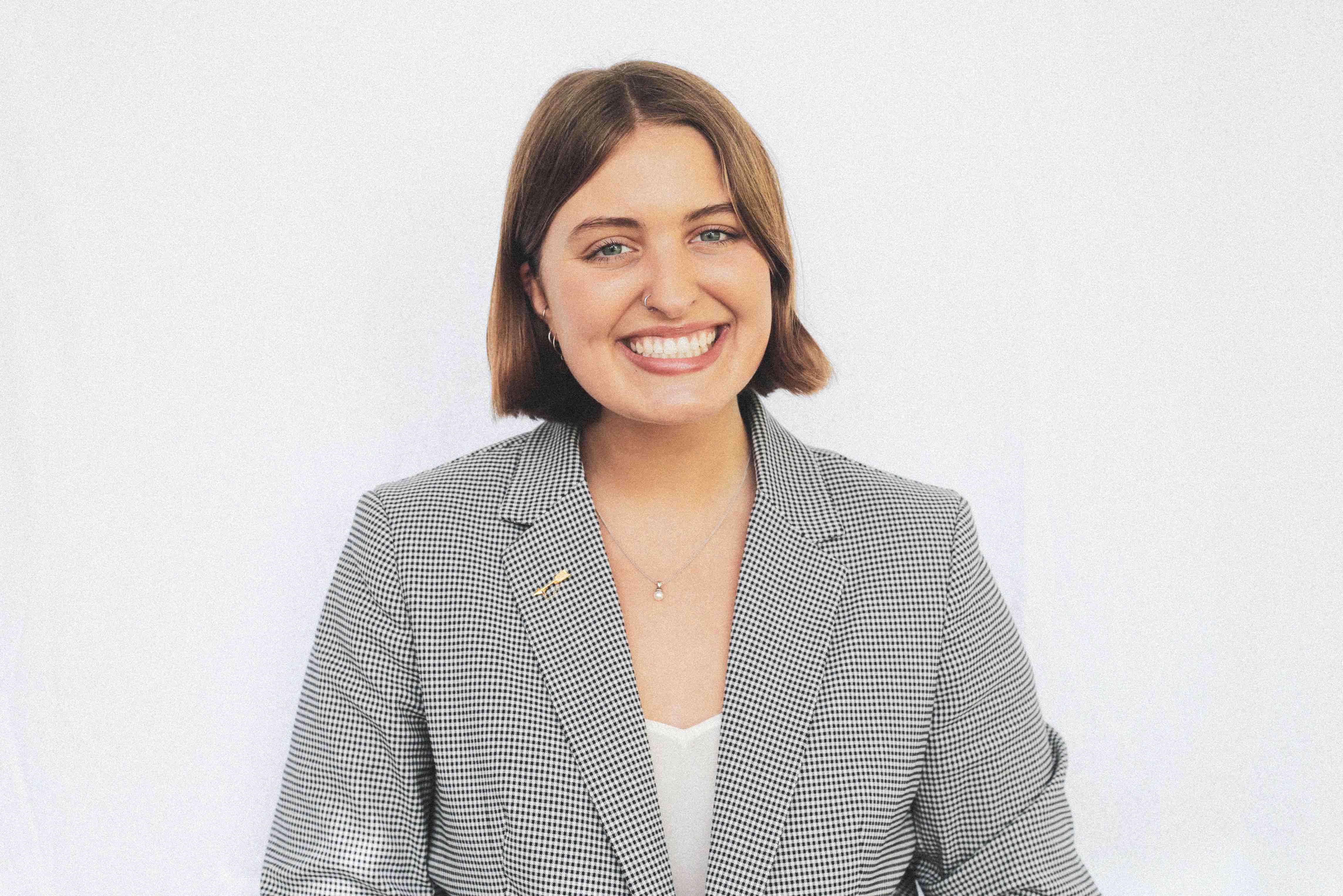 One evening during my quarantine, (while I actually had Corona Virus, by the way) I decided to check my screen time because I knew that I had been on my phone a lot more since being locked up. That was all I was doing. I tapped the little hourglass in my settings which then informed me that I had spent over eight hours on my phone that day. Eight. When looking at the data, I was not surprised to see that most of those hours were attributed to TikTok, with Instagram and Twitter coming in second and third (by a wide margin).

With that said, my social media usage has gone up exponentially since the onset of Corona Virus. Before quarantine, my average was somewhere around 2-3 hours a day. Covid brought a significant increase in my usage of TikTok, Instagram, Twitter and Facebook. I have been on those apps more than I ever had been before.

Why is this? Well, I think the answer is fairly simple. The whole point of isolation is that you are no longer hanging out with people in person. No longer going to parties, bars, dinners at restaurants or any type of social gathering. Humans, I believe, are naturally social beings. We crave human interaction. Social media simply allows us the opportunity to engage with people virtually. It offers an online social life as a replacement for a physical one.

Apps such as Instagram and Facebook allowed me to interact with people I knew. I could see what my cousins were up to or what my best friend’s mom had been baking during quarantine. These social media apps were a good way to reconnect with people you have not seen because you physically can’t. It was my way of staying up-to-date.

Apps like Twitter and TikTok, however, were my ways of being immersed in the world around me. The way that twitter allows users to retweet things keeps predominantly relevant or pertinent posts on your timeline. Twitter’s “trending” feature also allows you to stay up-to-date with the major happenings in the world. For instance, I kept up with the Black Lives Matter protests, as well as the Beirut explosion mainly through twitter. TikTok, similarly, shows the user videos that its algorithm deems relevant to you. I felt connected to so many people as they were posting videos with jokes or anecdotes about their experience with quarantine.

Additionally, these social media apps offered forms of entertainment. Sometimes the videos I saw on TikTok would have me in tears from laughing so hard. The time that I would typically spend hanging out with friends, going out to eat, commuting, attending concerts, etc., I filled instead with these social media apps. Was I supposed to just stare at a wall all day?

Now that we are establishing new normal, and getting back into the swing of academic life, my social media usage has almost returned to its previous averages. My screen time today, for example, was 3 hours (including FaceTime and messaging).

I think people as a whole have been using social media more since the beginning of the pandemic. I actually know that for a fact. Abnormal situations naturally bring about abnormal results. Social media simply offers a means of connection, and a source of entertainment in our now more isolated, more boring lives.

Cameron Davis, a student in Jon Pfeiffer’s media law class at Pepperdine University, wrote the above essay in response to the following question: How much time do you spend using social media? Has usage gone up or down since the onset of Covid-19? Why? The class covers copyright and social media. Cameron is a Media Production major.