Who should profit from a non-athlete's NIL used for University Marketing? 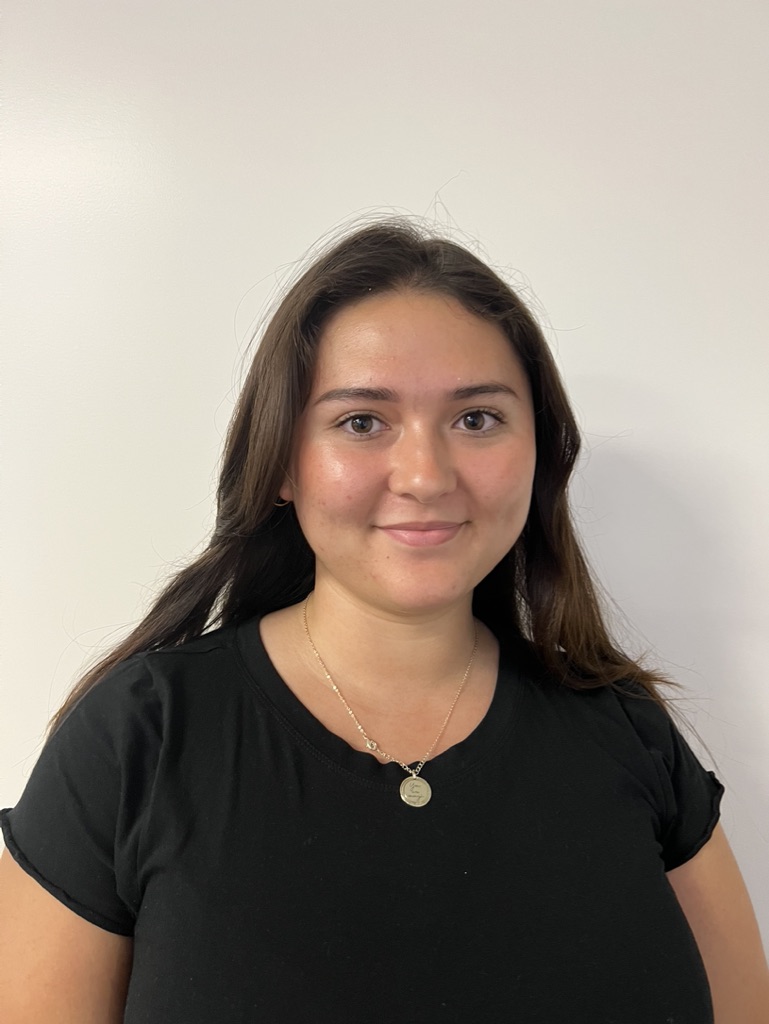 As the push for NIL deals between schools and student athletes gain more traction, the larger umbrella discussion of profiting off of any student’s name, image, or likeness becomes more prevalent. For the sake of simplicity let’s take a look at Pepperdine’s student athletes and NIL policy as an example. According to a Graphic article by Karl Winter in August of 2021 Pepperdine decided to proactively follow California’s bill. The Graphic also includes a portion of the interim policy they decide to adopt, “A postsecondary educational institution shall not uphold any rule, requirement, standard, or other limitation that prevents a student of that institution participating in intercollegiate athletics from earning compensation as a result of the use of the student’s name, image, or likeness. Earning compensation from the use of a student’s name, image, or likeness shall not affect the student’s scholarship eligibility (Graphic, 2021).”

I believe that it is important to understand the reasoning behind an institution’s decisions that influences all students maybe more than they realize. If a non-athlete's name, image or likeness is used in marketing the school then I would argue that a portion of the incoming tuition should be reallocated to that student. That sounds absurd but I really don’t think it is; when marketing for a sports event the athletic department makes banners, videos, social media posts, and website content to hopefully bring in spectators who will buy tickets, food, and merchandise. When promoting the student experience at Pepperdine student’s images are plastered over multiple different social media platforms to help incoming students picture themselves as a student as well. If those marketing plans are successful the NIL of any student should have some form of compensation for that student.

It is simply untrue to think that student athletes and students do not hold the same weight when it comes to bringing in money to a university. The majority of students that attend the university are not athletes and are looking at the “everyday” campus life content on instagram, facebook, tiktok, the website and more to get a clear picture of what Pepperdine (or any University) is really like. Non-athlete's image, likeness and name still hold value because it is a University not a professional sports team. University revenue comes from many different sources that are not all dependent on the athletic department. Prospective students are interacting with social media, student workers and everyday members of the university more than the athletic department.

Schools should be providing different kinds of compensation to students featured in marketing efforts if the school is also in line with student athletes NIL efforts.

Universities are business at the end of the day and every student on that campus pays to be there and brings in more business than they get credit for. So if we are purely looking at it as a monetary opportunity for students that are a part of the public image of the school then it is only fair to advocate for athletes and non-athletes. Athletes should be compensated because they generate revenue however non-athlete students should also be compensated for the exact same reason. Students hold power over how well-received a university is just like how student athletes' performance dictates the ranking of their school.

Alisha Harris is a Public Relations and Multimedia Design major

Many universities are forming collectives to help student athletes get name, image and likeness (NIL) deals. Should the same be done for non-athletes? What role should a school play in helping students monetize their NIL?