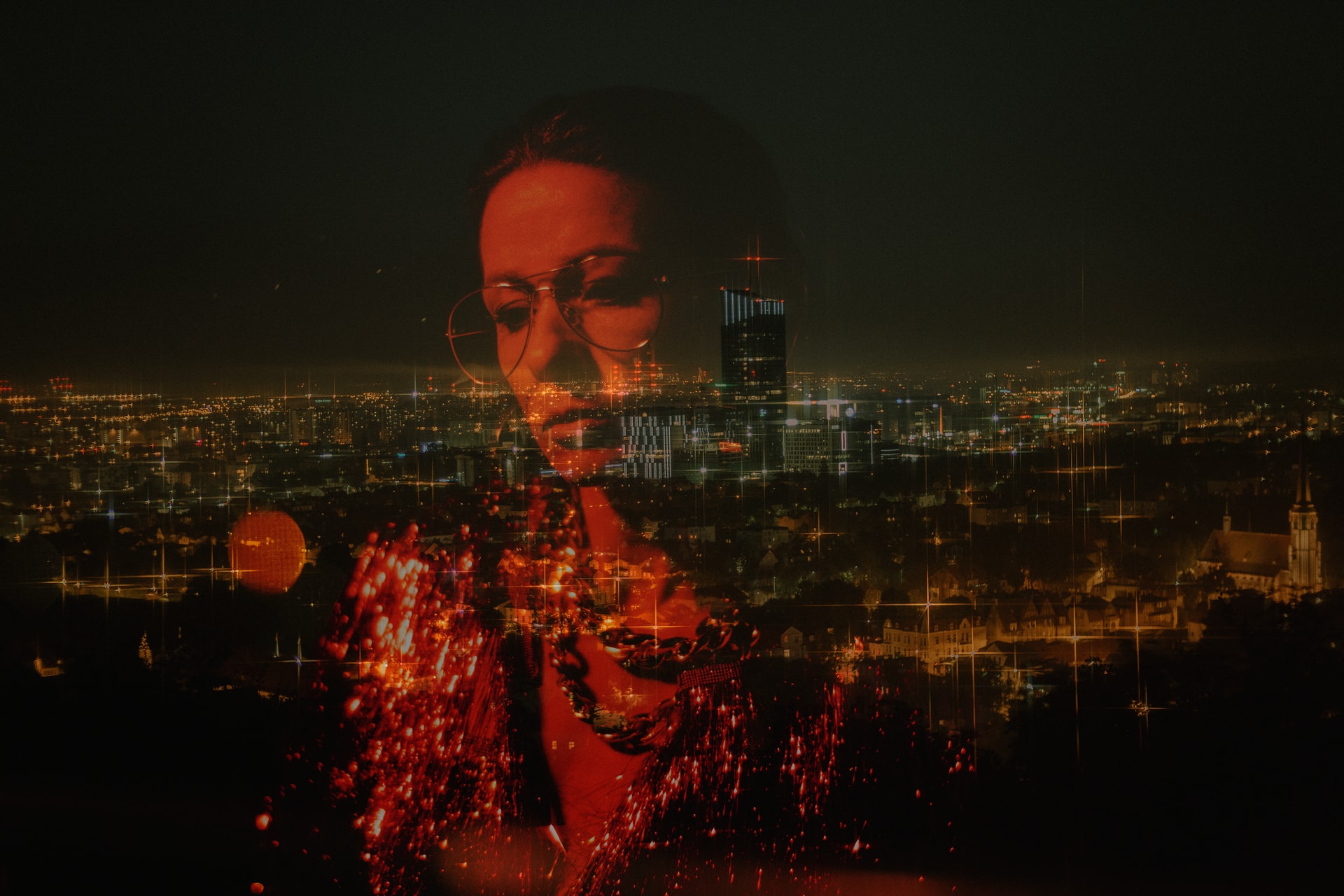 Our second minisode of the fourth season of “The Creative Influencer” podcast is available today for download on iTunes, Spotify, and premier platforms everywhere.  In minisodes, we answer questions that our listeners have emailed Jon.  In this minisode, Jon talks about how and when you can sue for emotional damages for extreme content on YouTube and other social media platforms..

This week’s question comes from Maria.

Hi Jon,
I was wondering if I could ever sue for emotional damages for some of the extreme content on YouTube and other social media platforms. That led me to think about the content reviewers who act as gate-keepers over appropriate content—do they have rights?
Thanks,
Maria

Maria, thank you for the topical question.  In fact, a former content moderator is suing YouTube after she developed depression and symptoms associated with post-traumatic stress disorder (or PTSD) from repeatedly watching videos of beheadings, child abuse and other uber-disturbing content during her work.

I am not a psychiatrist, so I had to do some research about PTSD. According to the American Psychiatric Association’s website, PTSD is a “psychiatric disorder that may occur in people who have experienced or witnessed a traumatic event such as a natural disaster, a serious accident, a terrorist act, war/combat, or rape or who have been threatened with death, sexual violence or serious injury.”

Now, back to the lawsuit against YouTube. It was filed in California superior court last month and alleges that the plaintiff “has trouble sleeping and when she does sleep, she has horrific nightmares.  She often lays awake at night trying to go to sleep, replaying videos that she has seen in her mind.”

The complaint also states that: “Content Moderators—including Plaintiff—witnessed thousands of acts of extreme and graphic violence and sexual assault.  From genocide in Myanmar to mass shootings in Las Vegas and Christ Church to videos of children being raped and animals being mutilated, Content Moderators spend hours a day making sure that disturbing content like this never appears to YouTube’s users.”

The former moderator also can't be in crowded places because she's afraid of mass shootings, suffers from panic attacks and has lost friends because of her anxiety. She also has trouble being around kids and is now frightened to have children, according to the lawsuit.

This all sounds terrible, but will she win?

Here, her exposure wasn’t something that happened to her. It was something that she viewed while doing her job monitoring content. That’s important because she couldn’t just stop looking at disturbing videos.

Last year a similar lawsuit was filed against Facebook that resulted in an out-of-court settlement.