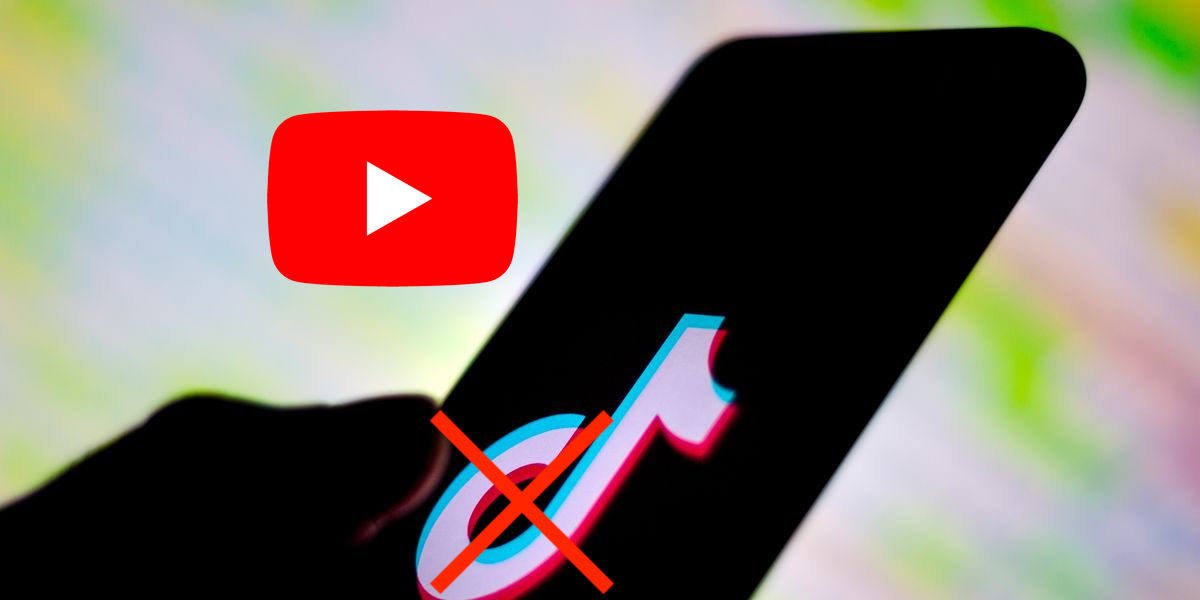 Our eleventh minisode of the third season of the “The Creative Influencer” podcast is available today for download on iTunes, Spotify, and premier platforms everywhere.  In minisodes, we answer questions that our listeners have emailed Jon.  In this minisode, Jon discusses YouTube’s plans to take on TikTok, as well as a brief history of the short-form video media landscape.

Hey Jon,
I listened to your minisode about TikTok being a security risk. After going back and forth about what to do, I deleted the app. But it made me wonder, what can I use to replace it? What alternatives are there? Of course, there’s Instagram stories, but is that it
Thanks,
Ethan

It’s good to hear that people are taking the security threat with TikTok seriously.

And in many ways this new awareness is opening up a space for some competition in the short-form video space.

As you may remember, before TikTok, we had Vine. Vine was the original short video

social media platform, and many YouTube creators actually got their start there, creating short, 6-second clips usually in loops, dominated by interesting dance moves and pranks.

Vine was bought by Twitter, but then shut down in late 2016. When you put that in internet years, It’s almost ancient history.

So, for a while Snapchat and Instagram have filled the void, but those videos don’t have a short time limit. And the popularity of TikTok is partly the short-form nature. It forces people to be creative and inventive and stupid within the time limits.

Things are in many ways coming full circle. YouTube is getting into the game. They are planning to release a direct rival to TikTok. It will be called Shorts.

According to recent reports, Shorts will short videos posted by users inside the app. And it will also leverage YouTube’s large catalog of licensed music, songs from which will be available to use as soundtracks for the videos created by users. Shorts is scheduled to be released by the end of this year.