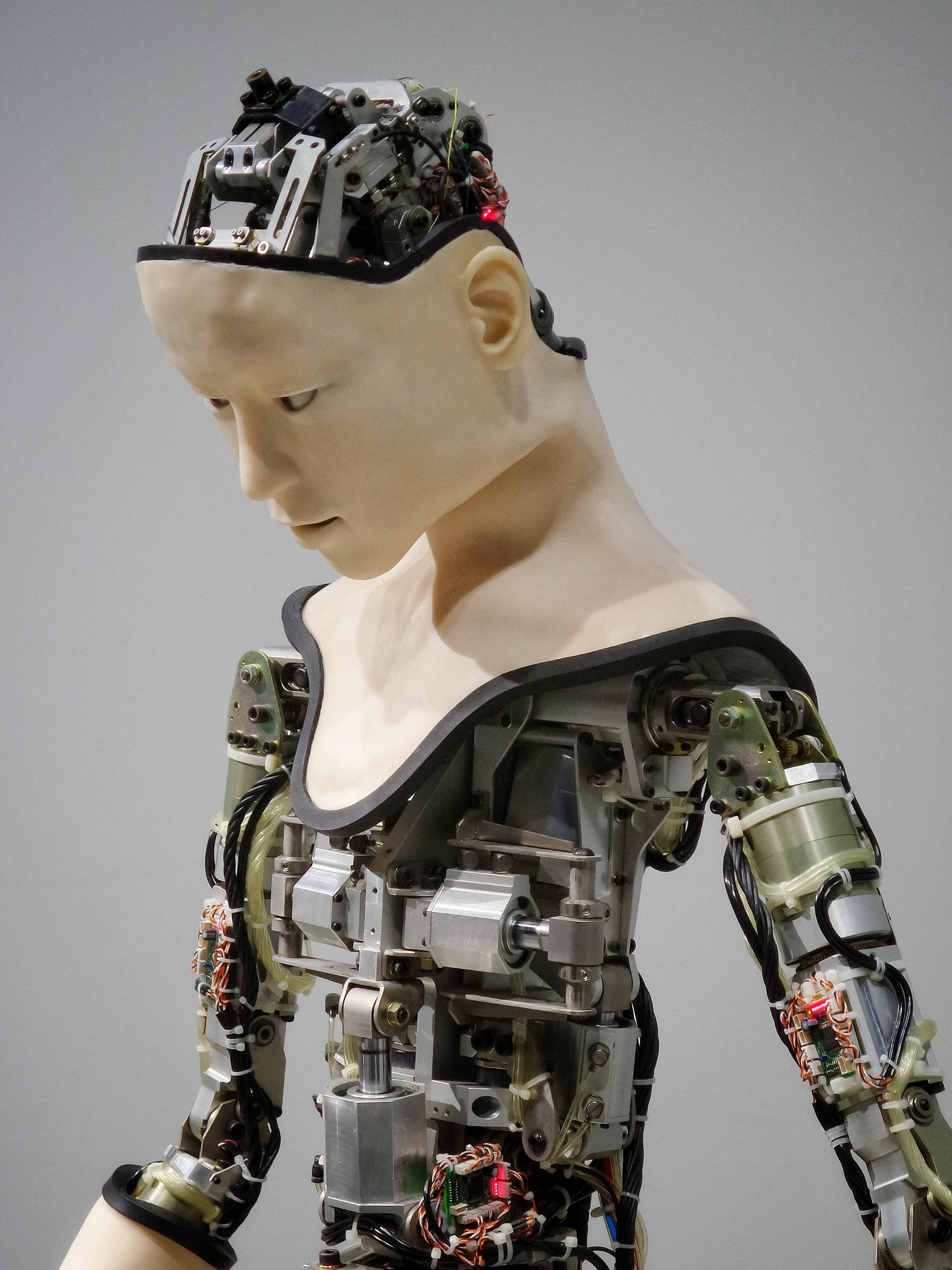 Our twelfth minisode of the third season of “The Creative Influencer” podcast is available today for download on iTunes, Spotify, and premier platforms everywhere.  In minisodes, we answer questions that our listeners have emailed Jon.  In this minisode, Jon discusses the rise of fake avatars and the use of Artificial Intelligence as the new frontier of Influencer marketing.

This is the twelfth minisode of the third season of The Creative Influencer podcast.

Today we have an email from Margo.

Hey Jon,
I’ve been noticing more and more suggested and promoted posts and profiles in my feed recently that are fake. And I mean really fake—like the account is for a fake person. But they seem to actually have tons of followers and do brand deals. What happened to truth in advertising?
Cheers,
Margo

We’ve talked about faking content, but we haven’t talked about when the influencers themselves are the fakes.

Artificial Intelligence—that is AI—simulations have existed for years. And they have been blurring the line between digital and real worlds for decades.

The British band Gorillaz has been ‘virtual’ since they began in 1998.

But lately, the AI influencers have become more realistic and more engaging.

A year or so ago, Xinhua, the Chinese government’s media outlet, introduced a virtual news anchor, saying it “can work 24 hours a day.”

And just this past March, Soul Machines, a company founded by the Oscar-winning digital animator Mark Sagar, was signed by talent-agency CAA for precisely the purpose of using their fake avatars as influencers in social media advertising.

Now that brings us to your question about truth in advertising.

The FTC, the Federal Trade Commission, acknowledged in a statement to the New York Times in an article last year that it “hasn’t yet specifically addressed the use of virtual influencers” but said companies using the characters for advertising should ensure that “any claims communicated about the product are truthful, not misleading and substantiated.”

You can say that virtual influencers come with an advantage for the companies that use them: They are less regulated than their human counterparts. And the people controlling them aren’t required to disclose their presence. Eventually (if not already), it will be cheaper than hiring real-life talent.

Similar to the idea of deepfakes online, the AI talent is becoming so engaging that it has the potential to replace real-life talent.  For more of a deep-dive discussion on some of the issues around deepfakes and AI, I recommend you check out our episode with Rob Kozinets, specifically the second episode, “Robert Kozinets: Influencer 201.” And for those that are really interested, I’ll include links to two articles that we wrote about deepfakes last year:
Social Consequences of Deepfakes
‍‍Economic Consequences of Deepfakes

If you couldn’t tell, this is a pet-issue of mine, and I think the intersection of Virtual Reality, Artificial Intelligence and Social Media is going to be the next frontier for creators and Influencers.

Thanks for the question Margo.

And if you’re wondering, this was a real person who answered the question.