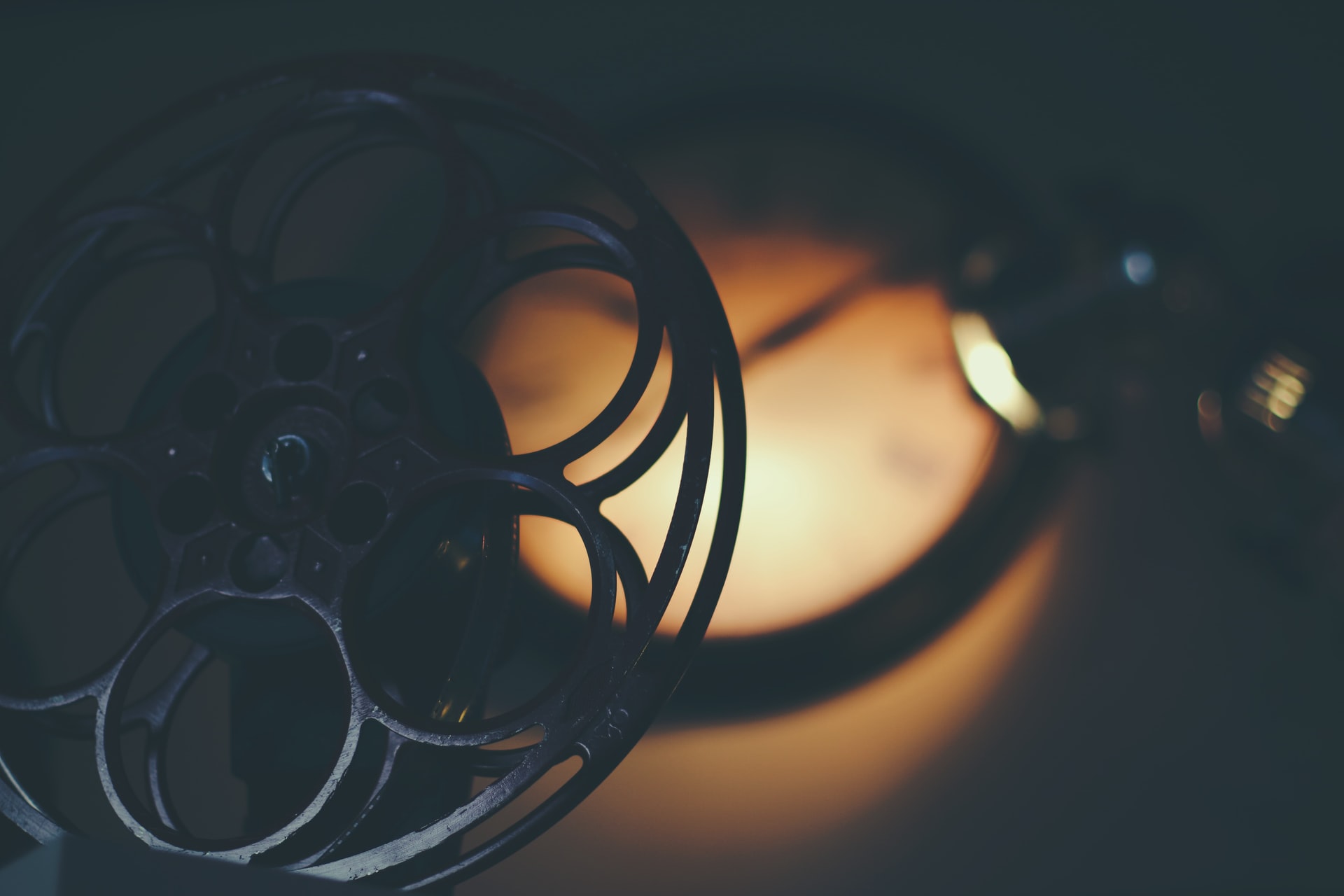 On the producer’s side, production has been halted on many motion pictures, which would drastically affect the producer’s ability to deliver a finished film to the distributor, particularly given the fact that the state of emergency is ongoing and indefinite. Conversely, if a producer had a finished film to deliver to its distributor, that distributor may have an incredibly difficult time distributing a film in the current climate, as theaters are closed indefinitely due to the pandemic; however, some of the loss incurred here could be mitigated by choosing to distribute the film through a streaming platform, as so many consumers turn to streaming services such as Netflix and Hulu while quarantining at home.