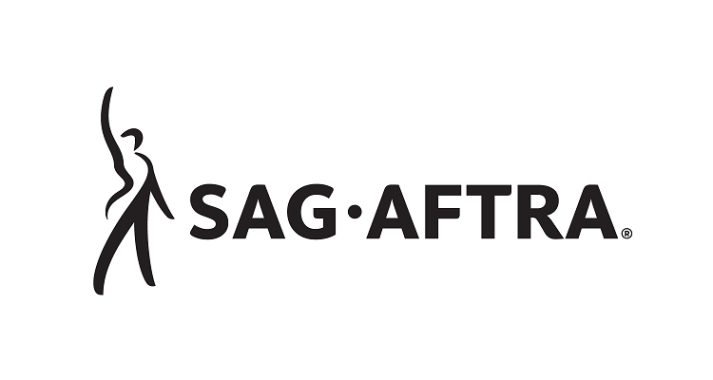 The Screen Actors Guild (“SAG” or “SAG-AFTRA”) handles force majeure very differently in its Basic Agreements. Force majeure in SAG’s Television Agreement is triggered by “fire, accident, strike, riot, act of God, or the public enemy, or by any executive or judicial order or by reason of the illness of any other member of the cast or of the director.” SeeSAG-AFTRA Television Agreement § 61. However, different provisions governing the suspension or termination of the contract apply depending on which of the three categories the agreement at issue falls into: (1) Day Performer Contracts; (2) Three-Day Contracts, Weekly Contracts and Multiple Picture Weekly Contracts; (3) Series Contracts; or (4) Term Contracts. Its Interactive Media Agreement lists the same triggering events for its force majeure, but splits its application into just two categories: (1) Day Players and (2) Three-Day and Weekly Performers. See SAG-AFTRA Interactive Media Agreement § 45. However, its Music Video Agreement states that “[f]or purposes of this Agreement, Force Majeure is defined as an extraordinary event or circumstance beyond the control of the parties, including the unavailability of the Royalty Artist or other essential talent due to illness or similar reason, war, strike, riot, crime, or an “act of God” (such as hurricane, flooding, earthquake, volcanic eruption).” See SAG-AFTRA Music Video Agreement § 17. Still other SAG Agreements, including its basic Theatrical, Voiceover, New Media, Dubbing, Audiobook, and Interactive Agreements make no explicit mention of an applicable force majeure.

Producers’ abilities to suspend or terminate performers’ services and subsequently recall such services vary widely based on which categories a performer falls into; as such, there is not one single, clean application of a force majeure to SAG contracts. This variance continues now, as the pandemic adds a further layer of confusion to force majeures across the board. SAG itself released a statement shedding little light as to how force majeures should play out for its members’ contracts, stating that “[t]he issues surrounding production shutdowns related to COVID-19, including the applicability of Force Majeure language from our collective bargaining agreements, are specific and situational. Employers have made different decisions from among the possible options of how to proceed. We are working directly with these employers to find arrangements that work to the benefit of our members and prioritize protecting their income during this period.” SeeSAG-AFTRA Member Update Regarding Force Majeure (April 23, 2020).

As a result of these variances and uncertainties, different studios have been handling the applicability of force majeures to SAG contracts in rather different ways. One major point of contention between SAG-AFTRA and studios has been one possible interpretation that the quarantine shutdown is an unpaid hiatus under the force majeure clauses. Other studios have taken the opposite position, such as Netflix and HBO, who continue to pay series regulars whose production is affected by the pandemic. Somewhere between those two policies lies a third option some employers have taken – giving performers two weeks of “pandemic pay,” which may or may not count as an advance on the performers’ pay, depending on the studio.

Even now, SAG is still in discussions with other employers who have not yet taken a particular tack regarding the applicable force majeures, meaning that, potentially, SAG force majeures could play out in even more ways than the three varying scenarios already addressed.