Force Majeure and the Writers Guild of America 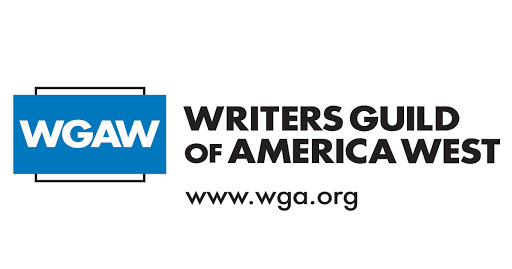 The Writers Guild of America (“WGA”) handles force majeures even differently from the DGA and SAG. The WGA Minimum Basic Agreement does not include a traditional force majeure, but rather, lays out parameters for when a contract is suspended. The WGA Basic Agreement states than an employer has “the right to suspend a writer employed on a week-to-week basis or for a definite term during all or any part of any period of so-called ‘force majeure.’” See Writers Guild of America Basic Agreement § 26. Section 26, however, lists no specific triggering events for a force majeure. Rather, it continues, “[i]f any such suspension continues for a period of five (5) or more weeks after its commencement, the writer shall have the right to terminate his/her employment during the continuance of such suspension by giving Company, after the expiration of such period of five (5) weeks, written notice of such termination to be effective not less than one (1) week after the actual receipt by Company of such notice; provided, however, that such employment shall not be terminated if within one (1) week after the actual receipt of such notice Company reinstates such employment, at the agreed upon compensation provided for thereunder.” Id.

Section 26 gives writers some built-in protection in case an employer invokes a force majeure clause. This is particularly helpful in the face of an ongoing act of God, such as the coronavirus pandemic, where an end date is unknown because it gives writers the autonomy to self-select out of their contracts if they have been suspended for five weeks. This provision also gives companies an extra one-week cushion to reinstate a writer after they give notice of termination, which, again, provides some extra protection in a climate such as a pandemic, where conditions could change at any time.

The WGA has addressed briefly the question of whether an employer can invoke a force majeure clause and refuse to pay out the rest of a writer’s contract. SeeCOVID-19 Employment and Benefit Questions, wga.org (April 29, 2020). Because the WGA’s Basic Agreement does not contain a specific force majeure definition, the WGA states that “[i]t is possible that COVID-19, and the extreme measures being taken to address it, may qualify under many contracts as a force majeure event. Ultimately, it comes down to the definition of force majeure in a writer’s individual contract, which sometimes appears in the standard terms and conditions.” Id. Essentially, WGA members’ contracts must be looked at on a case by case basis to determine if a force majeure is applicable in this case. However, as the WGA goes on to point out, “in this particular health crisis, a lot of writing can continue and there may not be a basis on which to invoke force majeure at all,” placing writers and the WGA in a vastly different position than the DGA and SAG-AFTRA. Id.