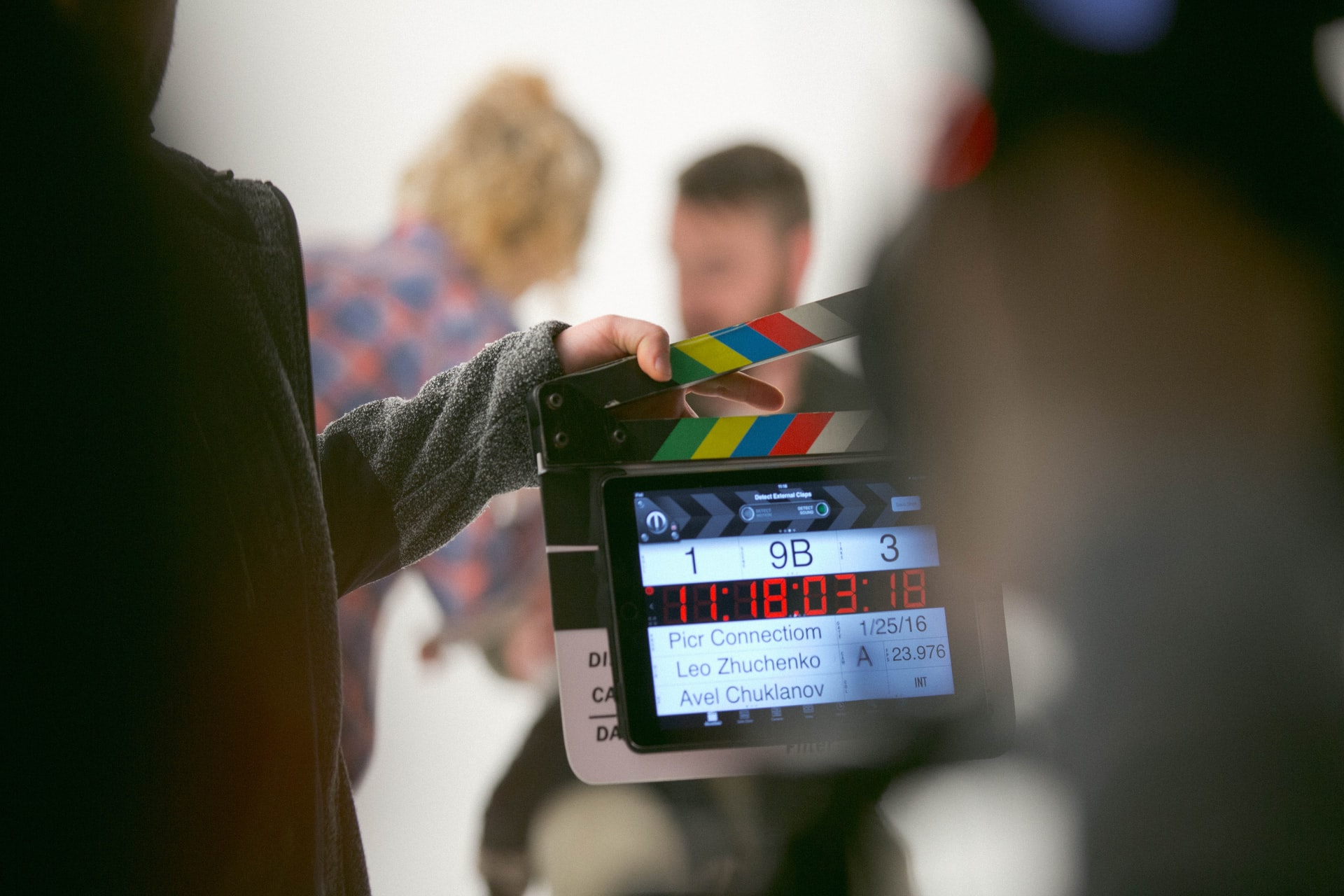 One specific issue that is arising with talent contracts is the interaction of force majeure clauses with pay-or-play deals. A pay-or-play deal gives a studio the option to decide whether or not to use talent’s services without it constituting a breach, because the talent is guaranteed compensation in exchange for the studio’s right to decide. So how does a force majeure clause impact a pay-or-play deal? Typically, if a force majeure is invoked, the talent can find work elsewhere; however, in the current crisis where production is shut down across the board, force majeures are playing out in unprecedented ways. If services had been rendered prior to invoking the force majeure due to the pandemic, studios are paying a prorated amount of the guaranteed compensation based on the amount of days worked. If not, however, studios have been reluctant to pay out any type of compensation, even if the project had started production. Where force majeure clauses have been invoked for pay-or-play deals, essentially performance one way or another has been suspended while production is on hiatus. Depending on the other terms of the contract, it is possible that if a deal was made just before quarantine and the project was subsequently immediately scrapped, the studio would not pay the talent at all. However, more likely is that the deals are on hiatus while production is suspended, and when quarantine is over, pay-or-play will function normally with studios deciding at that point either to pay out the talent or to move forward with the project with the talent attached.

Individual guilds also have their own basic agreements with specific force majeure clauses to give further guidance as to how a force majeure might play out. One such example is the Directors Guild of America (the “DGA”). In its basic agreement, the DGA provides that “[n]o suspension or termination of Director’s services shall be permitted or effected by Employer under such force majeure clause or provisions unless the entire cast and the Director of Photography of the picture are likewise suspended or terminated, as the case may be.” DGA Basic Agreement, Article 6-101. The basic agreement further clarifies any DGA member’s force majeure clause, stating that “[w]ith respect to only theatrical motion pictures, or television films sixty-one (61) minutes or more in length, the illness or incapacity for one (1) week or less of a member of the cast or any other person in connection with the picture shall not be considered ‘force majeure.’” Id. Additionally, the DGA expressly provides that “[i}f the production of the motion picture is cancelled and the Director is terminated due to such a “force majeure,” then in the event the production of such television motion picture is recommenced within six (6) months, or in the case of a theatrical motion picture it is recommenced within twelve (12) months, the Director, subject to his or her availability, shall be offered reinstatement of the balance of his previous employment agreement to direct the motion picture in accordance with the terms of such previous employment agreement, and such offer shall immediately be accepted in writing by the Director, within forty-eight (48) hours after the offer is received and, if not, the offer shall be deemed to be rejected.”

So, what does all that mean for guild directors with pay-or-play contracts that may be terminated or suspended under a force majeure? First, directors can’t be cherry picked off under these provisions; either the whole cast and the director of photography also have to be suspended or terminated under the force majeure, or the force majeure cannot be invoked against the director at all. This is obviously a huge protection for directors, giving them the best chance of getting paid even in the face of an act of God. These provisions also protect directors in cases, such as (hopefully) this pandemic, where the act of God affects production for a particular amount of time and then resumes. While projects may have been terminated due to the pandemic, and their directors along with them, the DGA basic agreement essentially gives the directors the opportunity to recover their jobs, if they want to continue on the project, once the pandemic ends and production resumes.